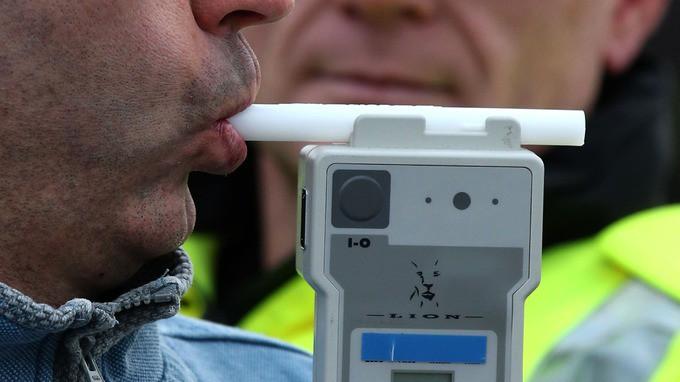 DETECTION RATES OF Motorists driving under the influence of drugs in Scotland is falling behind those south of the border according to a Moray MSP.

Highlands and Islands (including Moray) Labour MSP David Stewart is determined to hammer home the ‘Don’t Drug Drive’ (DDD) message by highlighting apparent differences in approach by Police Scotland compared to those in England and Wales.

“Driving under the influence of a drug (including any side effect) is illegal and is controlled by two offences under the Road Traffic Act 1988,” Mr Stewart said, adding: “In Scotland Police Officers only have the Field Impairment Test (FIT) to help detect offences, whilst in England and Wales Police Officers have access to road side drug testing kits (so called drugalysers).

“These are relatively cheap and have a proven record, helping increase the detection rate in England and Wales from 52% in 2012 to 95% currently.”

The MSP said that in Scotland police have to prove the drivers ability was impaired and they do that through elements contained in the FIT test.

He added: “In England and Wales Police can screen for eight illegal drugs with a ‘low limit’ and eight prescription drugs with a ‘higher limit’, including methadone and morphine.

Mr Stewart lodged two Parliamentary Questions asking the Scottish Government what plans they had for the introduction of drugs field testing kits.

In his reply to the specific Parliamentary Question on drug driving limits, the Cabinet Secretary for Justice, Michael Matheson said: “There is long-standing legislation in place that makes it an offence to drive while impaired through the use of drugs.

Now Mr Stewart is insisting that if we were serious about making roads safer “we have to take every opportunity to make sure we are doing all we can to address causes of road collisions”.

He added: “The fact we are falling behind in the approach to dealing with drug drivers concerns me and I will be keeping the pressure up on the Cabinet Secretary and the Chief Constable to allow the Police to be better able to report to the Procurator Fiscals drug drivers, by the introduction of drugalysers – and I will continue pushing for drug driving limits.”