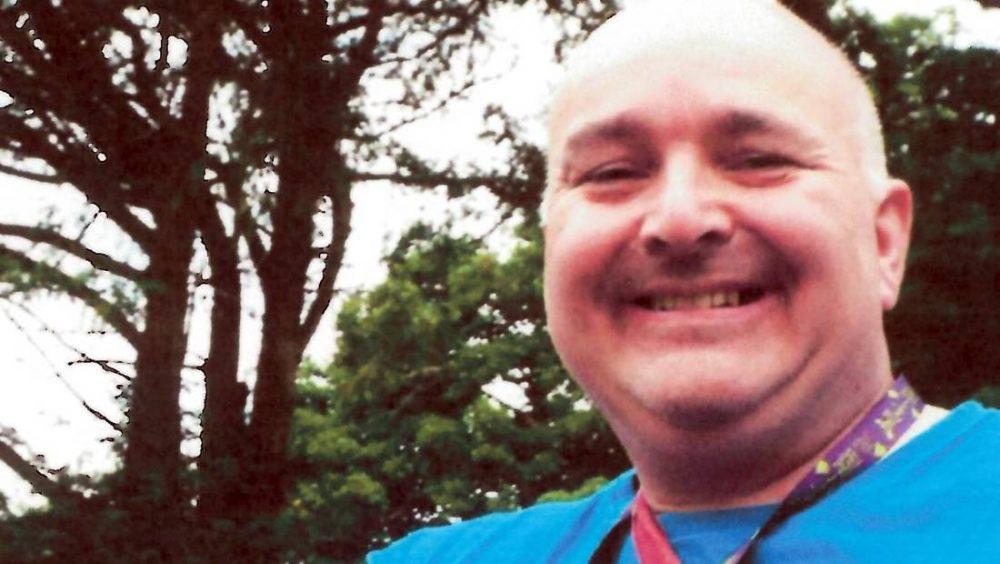 CONCERNS ARE BEING raised over a missing Nairn man with connections in Moray.

Police in the Highland town have issued an appeal for information on the whereabouts of John McGrath, 46, who is believed to be in the local area.

Mr McGrath is described as five feet eight inches tall and of heavy build with a bald head and blue eyes.

His arms are fully tattooed and is likely to be wearing jeans and a t-shirt. He drives a blue Renault Megane, registration mark NU54 EKO.

A police spokesman said: “Mr McGrath is believed to be in the Nairn area but has connections to the wider Morayshire.

“There is concern for his welfare and police would urge anyone who has information on the whereabouts of Mr McGrath or his car to make contact via 101.”