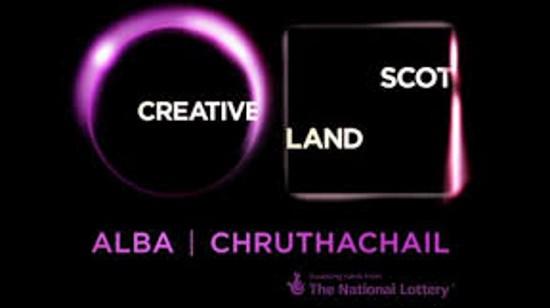 CREATIVE SCOTLAND HAS been attacked over a funding policy that appears to show bias in favour of the central belt at the cost of projects in the north and Highlands.

The national agency which operates under the slogan “unlocking potential and embracing ambition” appears to have stifled an ambitious project in the Highlands that was promising to inspire local talent.

These are claims being made by Play Pieces Arts, a group who have been taking theatre to smaller locations throughout the Highlands and Islands – including several to Elgin over the last year.

Now, after being rebuffed by Creative Scotland, Play Pieces face a £14,500 shortfall required to stage their season of lunchtime drama performances.

Director Lindsay Brown said: “We are saddened that Creative Scotland has decided not to support what we and others believe is one of the most innovative and successful initiatives in the Highlands.

“We understand that there are limited funds at their disposal and difficult decisions need to be made but they are denying support towards significant cultural opportunities for artists and audiences in rural areas.”

The decision on funding was also delayed without explanation – leaving Play Pieces with very little time to recover the situation. Meanwhile, Creative Scotland were happy to provide a single artist a £15,000 grant to stay in Glasgow for a year “to see how that affects her work”.

That decision prompted questions over the comparative benefits of such single-person funding against a similar amount supporting six theatre companies and artists in the Highlands.

Lindsay added: “We already attracted new partnerships who want to work with us next year but for another year to go by without a Lunchtime Theatre Season in the Highlands, there is the potential risk of losing audiences, as well as funders, advertisers, sponsors and strategic artistic partners which we have spent years developing.

“It’s creating a huge cultural and regional disadvantage for us.”

Creative Scotland funding comes from the Scottish Government and the National Lottery.