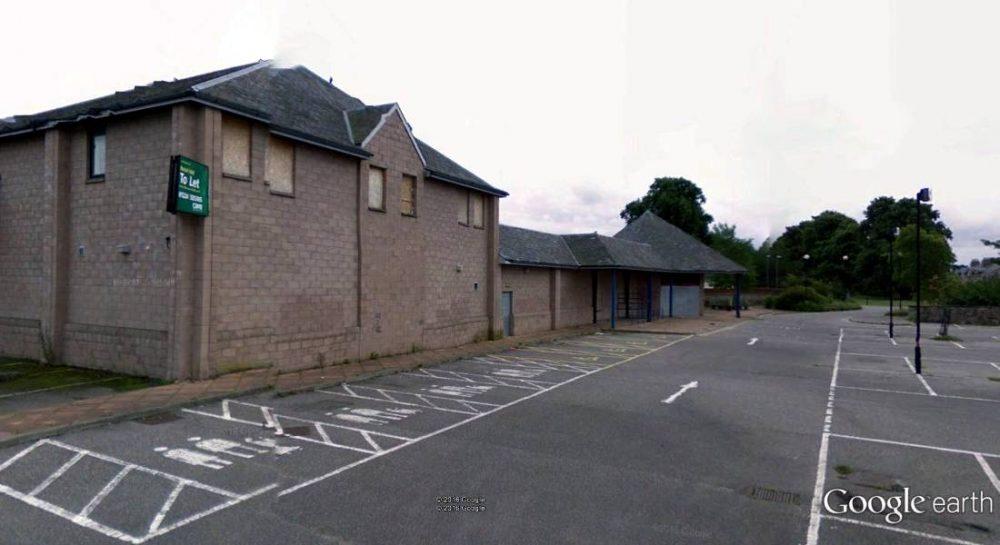 THE COMPANY BEHIND defeated plans to build a new retail park on common good land in Forres has lodged new plans that are claimed could rejuvenate the town centre.

Redco Milne’s ill-fated plan for the retail park on Bogton Road was eventually abandoned after years to arguing between the company, planners and the local community.

In October last year the planning committee at Moray Council put an end to the issue when they finally rejected the plans – Redco Milne admitting defeat after several attempts. The final scrapping of the retail plan came after the Council was told that Redco Milne expected them to cover any losses from the project.

Now the company has lodged a new planning application – and this time they are hearing positive noises from the local community. The developers are hoping to build a complex of 80 flats on Caroline, on the site owned by Redco Milne and which was formerly a Tesco store.

Redco Milne say that they will hold a public consultation meeting in the near future – and that all 80 flats being put in place will be designated affordable housing. Should the application be approved, the flats will occupy a site that will have access from the A96 with existing housing to its north and the Mosset Burn to the west.

Forres Community Council chairman Stewart Noble, who was a leading campaigner against the Redco Milne plans for Bogton Road, made it clear that he would back the new application saying it was good use for that piece of land.

He added: “More affordable housing is badly needed in Forres and having new flats in the centre should bring benefits to businesses on the High Street. This will bring folk into the town, whereas the previous application would have pushed them from the centre.”