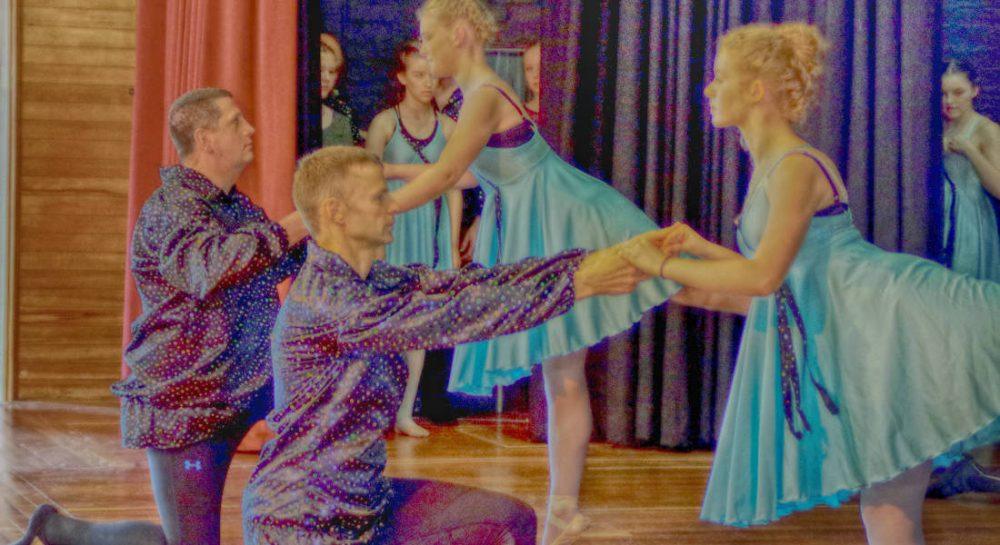 OVER 300 CHILDREN are set to grace the stage this weekend – several of them being joined on stage by their fathers.

They will be performing at the near sell-out show ‘Musicals are Magic’, the work of Moray Dance, the leading dance school in the region with studios in Elgin, Kinloss, Forres and Lossiemouth.

“Both performances on Sunday in the Elgin Town Hall look likely to be sold out,” a delighted Moray Dance administrator Rosalyn Wie said, adding: “Everyone has been so excited in rehearsals for a show that we hope will raise further financial support for Guide Dogs, which has been our chosen charity for the last five years.”

Moray Dance, formed six years ago by Rosalyn and her dance-teacher daughter Stephanie, has gone from strength to strength. The school teaches youngsters from as early as two-years-old, developing them through ‘baby ballet’ – progressing as they get older through a variety of dance genre including modern, commercial jazz, hip hop, modern and highland.

There is also a musical theatre group for children from five to 11 years, involving musical scripts and drama. When children reach the required standard they can take examinations with the ISTD and RAD examining bodies.

Rosalyn said of Sunday’s show: “It has been a delightful journey with the help and cooperation of teachers Stephanie, Sheryl and Hollie.

“The real pleasure has again been working with our talented and enthusiastic pupils, who have all worked over and above to learn dances through a variety of musicals that has culminated in what should be a spectacular show.”