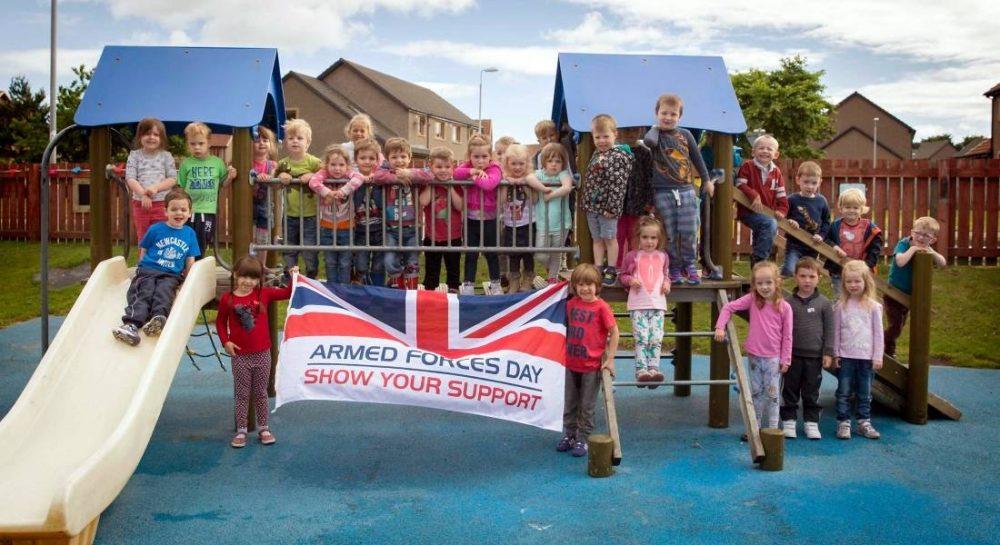 FORMER SERVICEMEN AND Women in Moray and throughout Scotland are being offered access to a new dedicated business network.

To coincide with the UK Armed Forces Day at the weekend, the Scottish Government announced the new network that will seek to ensure former servicemen and women can “thrive and grow” in their future careers.

Moray has one of the highest permanent resident populations of former servicemen and women in Scotland, hosting as it does an Army base and Scotland’s only remaining front-line RAF base.

The announcement of the new network came as ministers attended Armed Forces Day parades in Edinburgh and Glasgow at the weekend, First Minister Nicola Sturgeon taking time out on a busy post-EU referendum schedule to attend the parade in Glasgow’s George Square.

The new employability project is to be led by Business in the Community Scotland (BITC Scotland) alongside Veterans Scotland and the recruitment consultants SaluteMyJob. BITC Scotland will engage with Scottish businesses in the recruitment and retention of former service people – and there are plans for a dedicated online career fair.

Speaking of the initiative Keith Brown MSP said: “This programme will harness the private sector’s considerable energy and expertise to champion veterans in the workplace and identify best practice in recruitment.

“It will also join up employers with ex-military job seekers to help them find the role and organisations in which they can thrive and grow in their second careers.”