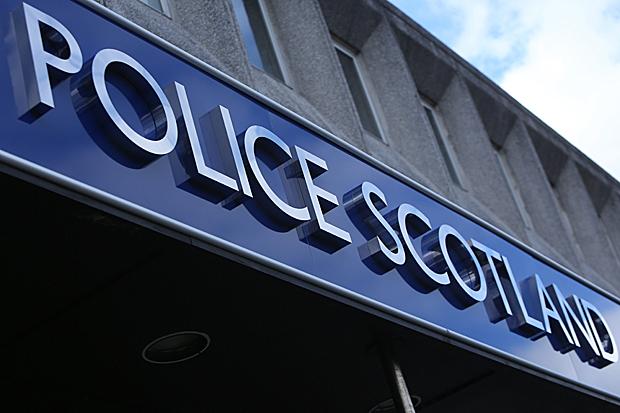 DOUGLAS ROSS WASTED little time in making an impact at the Scottish Parliament as he sat for the first time as a member of the Justice Committee at Holyrood.

The Moray MSP was given the job as shadow cabinet secretary for Justice in the Tory opposition at the parliament – and used his first meeting of the powerful committee to demand that a delayed report on counter-corruption be brought to Holyrood earlier than planned.

After taking up his seat at the committee on Tuesday, the Tory MSP and Moray councillor said: “I was delighted to be appointed to the Justice Committee and look forward to working with colleagues from all parties to ensure there is close scrutiny of the legislation put forward by the Scottish Government.

“The committee system is a crucial part of Parliamentary procedure and most MSPs sit on one or more committee. Given my position as Shadow Cabinet Secretary for Justice I’m very pleased to be appointed to the Justice Committee.

The report was supposed to be placed before the committee in the Spring – but instead the meeting yesterday was informed it would not be ready until June 27, the final sitting of the committee before the summer recess.

Mr Ross said: “The committee agreed with my proposal to write to Her Majesty’s Inspector of Constabulary in Scotland, Derek Penman, and ask for the report before June 27, and to invite him to attend our last meeting before the summer. I felt this was important to allow us to discuss the matter prior to the two-month recess.

“I’m grateful to the members for agreeing to this proposal. With both my role as MSP and also as a member of the Moray Council’s Police and Fire and Rescue services committee I look forward to ensuring that legislation which is brought forward and implemented in Scotland is properly scrutinised to best serve the needs of local communities.”

The delayed report relates to a probe into claims that the Police Scotland Counter Corruption Unit had unlawfully spied on journalists’ sources.

Agreeing with the move by Mr Ross, Liberal Democrat MSP Liam McArthur said: “The allegations surrounding the CCU are extremely serious and there should be no question of this being kicked into the long grass until the summer.”