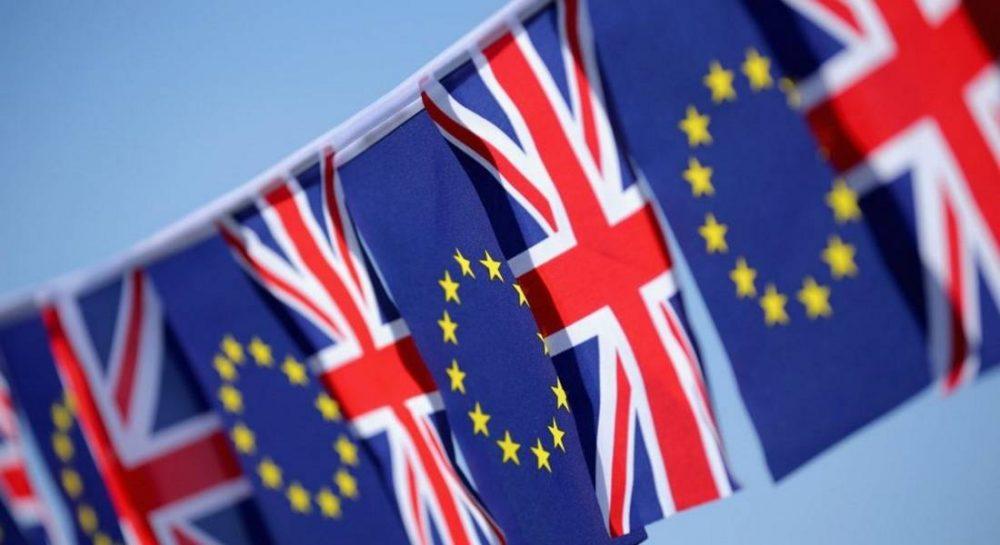 THE UK IS SET to quit the European Union this morning despite an overwhelming vote to remain from Scottish voters.

A three-percentage point gap has been maintained for much of the overnight voting on the back of an emphatic leave vote in England.

No Scottish region was closer than Moray – when the votes were counted at the Elgin Town Hall last night it demonstrated that predictions of the mood of the region were not far wrong, with just 122 votes giving ‘Remain’ the narrowest of victories.

While every Scottish region in at 3.50am this morning voted to Remain a part of the EU, nowhere was the margin so close as Moray where 23,992 voted to leave while 24,114 wished to remain. The Moray turnout was 67.4%.

This morning Moray MP and leader of the SNP at Westminster, Angus Robertson, said that the question of an Independence Referendum for Scotland must now be considered.

He told STV news: “Scotland has voted by more than 60% to remain – but we have the bombshell news that it is being called by ITV to leave the EU.”

Pressed on if there would be another Independence Referendum he added: “I agree that the Scottish Government is now going to have to look at all the options.  If the public wishes there to be an Independence referendum then there will be one – the key driver is it the case that the democratic wish of Scotland is being ignored, we are being taken out [of the EU] against our will.”

Mr Robertson added that it was in his view the end of the road for David Cameron: “The Prime Minister will now have to resign – I expect him to appear today and say that he will step down.”

At 4am UKIP’s Nigel Farage declared today as ‘Independence Day’, claiming victory and saying it was a win for “real decent people” – however, leaders of the Remain campaign insist that it was ‘too early to call’ the final result.

Bookmakers did not think so – punters could get 3/1 against a Leave vote last night, currently that option is 1/20 favourite.

By 4.37 this morning ITV News was confident enough to declare the result as a ‘Leave’ vote – and by 5.15 the national vote saw leave pulling over 1million ahead of remain, by which time all media outlets had declared the referendum as a victory for ‘leave’.

(This story will be updated as results come in overnight – current update time is 05.22)

All results are expected to be in by around 7am this morning.