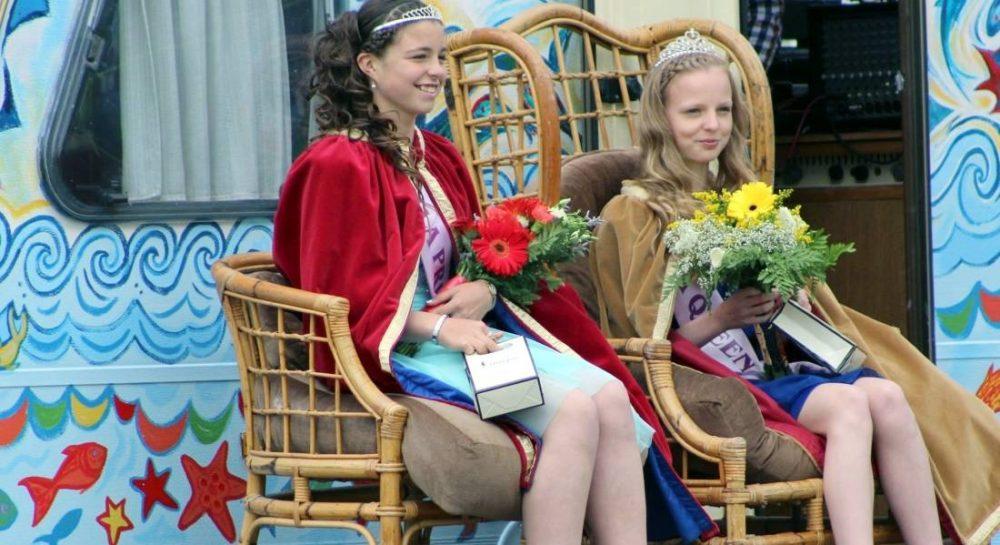 THE MOVE AWAY from selecting a traditional ‘Gala Queen’ is already very much active in other Moray communities.

On Saturday insideMoray reported the decision in Fochabers, from next year, to drop the selection of a Gala Queen in favour of a ‘Gala VIP’ – now, a week ahead of their own annual festivities, the Hopeman Gala has said that was a decision they had already taken.

“In our case it was not just a matter of making the figurative head of our gala open to both genders,” organiser Darren Nelson said, adding: “Our decision was driven by a desire to create a future legacy of ‘active citizenship’ within the village.

“We want Hopeman’s Young Citizen of the Year to be a coveted honour, one that young people will strive towards for the whole 12 months. We wish young people to have a voice about community issues in Hopeman – and to reward them for contributing in a positive way.

“Our winner this year, Alex Rae McArthur, has done just that by working with her younger peer group to develop their skills and confidence in her extra-curricular activities. We also have two young ‘Community Champions’, Laura Campbell and Kelsi Reid, who have given a great deal to the village this year through amateur dramatics and dancing.

“Each will be presented with individual trophies at the Gala Fete – while the main trophy will be passed on to future young citizens, we hope as part of a future legacy – this has been funded personally by Pat Bray, our Committee Treasurer.

“It is something we wish to develop further in future years through sponsorship from a local business, one that has active citizenship and social responsibility at its heart.”

Darren added: “To complement the Young Citizen, we are honoured that Hopeman resident Anne McKimmie BEM has accepted our invitation to be the Gala’s ‘First Lady’ this year.

“It is particularly poignant as Anne celebrates her 92nd birthday during the Gala Week – as our VIP she will officially open the Gala and will be present at many of our events.”

Linking generations will be present in many aspects of the Hopeman programme this year, typically through the family board games afternoon. The Gala would like to see village residents who find themselves in the position where their own family has left the area to come along and “adopt a family” for a few hours.

Darren explained: “We are really encouraging people to reach out to neighbours that they might not have had a proper blether with before.

“The message to everyone, whether living in the village or not, is to come down to the marquee and we’ll make you incredibly welcomed.”

insideMoray will publish more details on the Hopeman Gala in the run-up to the event as well as pictures and report during the nine-days of the Gala itself.