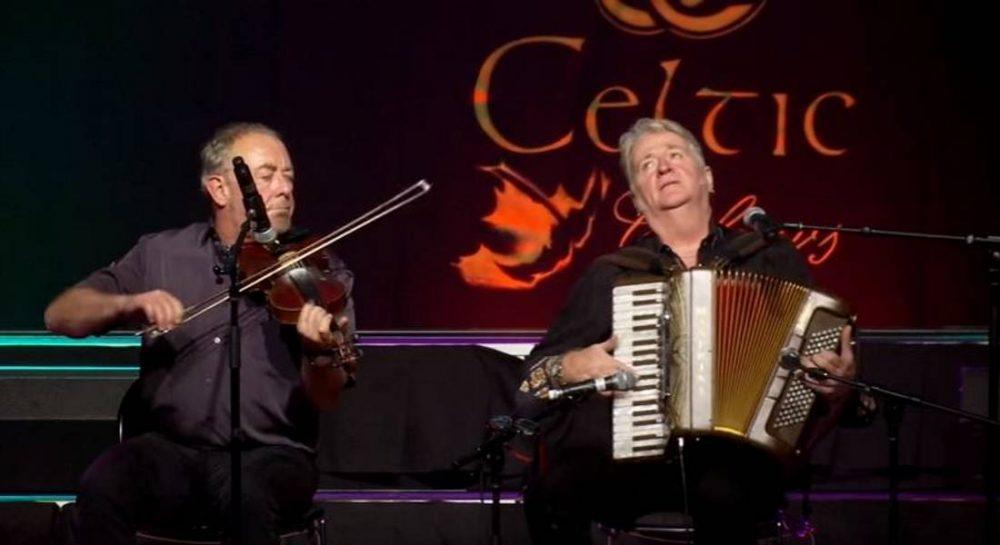 TWO OF THE most popular figures in Scottish Folk Music are set to take the stage in Moray as part of their special anniversary tour.

Aly Bain and Phil Cunningham have been performing as a duo for 30 years – but for Aly, this year marks his 70th birthday and 40 years in entertainment.

Phil’s musical career started with Silly Wizard alongside his late brother John. That took him around the world as well as regular television appearances. He also added music for film and television to his CV, including the Daniel Day Lewis move ‘Last of the Mohicans’ and US TV shows Dr Quinn, Medicine Woman and Walker, Texas Ranger.

The pair are being brought to Elgin to perform in the Town Hall on Saturday, September 2 by James McKay, who runs Huntly Live Events. Mr McKay said: “The tour has been titled Le Grande Anniversaire and they will be reflecting their years together.

“They will share a lot of stories on stage – and the banter between them is similar to what you would get from an old married couple, they are great to watch.”

Tickets for the appearance can be purchased from the Elgin Library and are also available online.