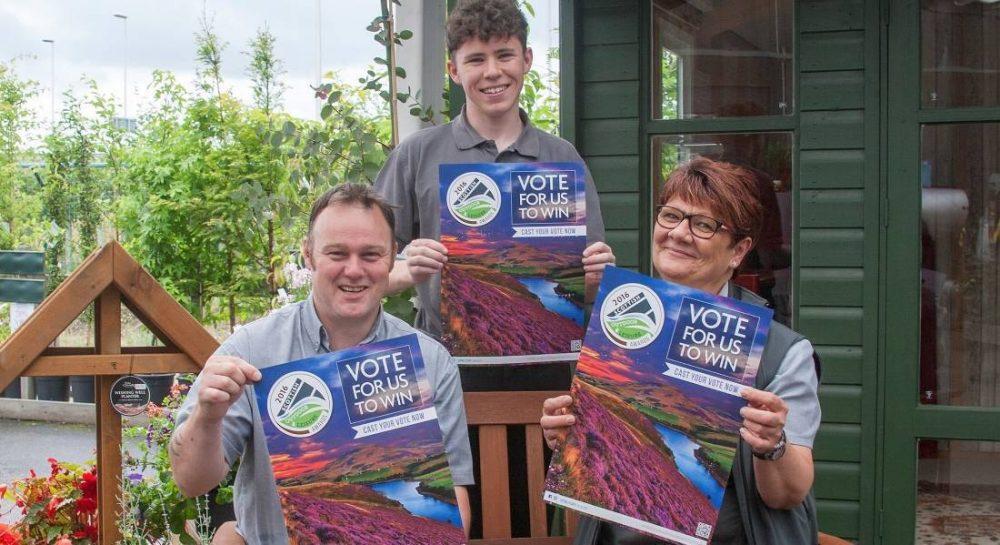 A MORAY GARDEN CENTRE is in the running for an award – but it needs people to get behind it and cast their votes to secure a win.

Mackenzie and Cruickshank in Forres has been nominated for a Scottish Outdoor & Leisure Award in the garden centre category.

The awards organised by Paramount Creative, the same team responsible for the highly successful Scottish Entertainment & Hospitality Awards are in their first year.

Peter Wilson, owner of the garden centre based on the A96 to the west of the Moray town said he was delighted with the nomination: “We have been nominated for the award by a customer which makes it even more worthwhile than if we had initiated this ourselves.

“The people running the awards got in touch to let us know that we had a nomination and that people were already voting for us, now we need others to get on board and vote.

“It’s great that the awards are being run via a public vote. Our customers and what they think of the garden centre and coffee shop are what matters.”

Mackenzie and Cruickshank is at the advanced stage of embarking on a £500,000 extension which will double the retail space to display plants, gardening goods and summer furniture. The development will also lead to two new full-time members of staff being employed.

Peter added: “We had hoped to get things open for this season, but there were a couple of delays – however, we are now set to start work at the beginning of September.

“We have been working hard at Mackenzie and Cruickshank, planning more events and recently held a Queen’s birthday bash, a ladies’ night and we have some in-store children’s events for the summer holidays and there are even more events planned for later in the year.

“We also took part in World Naked Gardening Day which raised an eyebrow or two, but it was great fun and our work with local charities continues throughout the year as it always has. We are very lucky to have such a great team and very loyal and supportive customers.”

Warren Paul, CEO and founder of the Scottish Outdoor & Leisure Award said: “This award has been created to reward the very best from Scotland’s outdoor & leisure trade industry.

“We are now searching nationwide for Scotland’s best firms as voted by their customers. Five finalists from each category will be shortlisted and all finalists will be researched and reviewed by our team of independent judges.”

To vote for Mackenzie and Cruickshank visit www.outdoorleisureawards.co.uk.