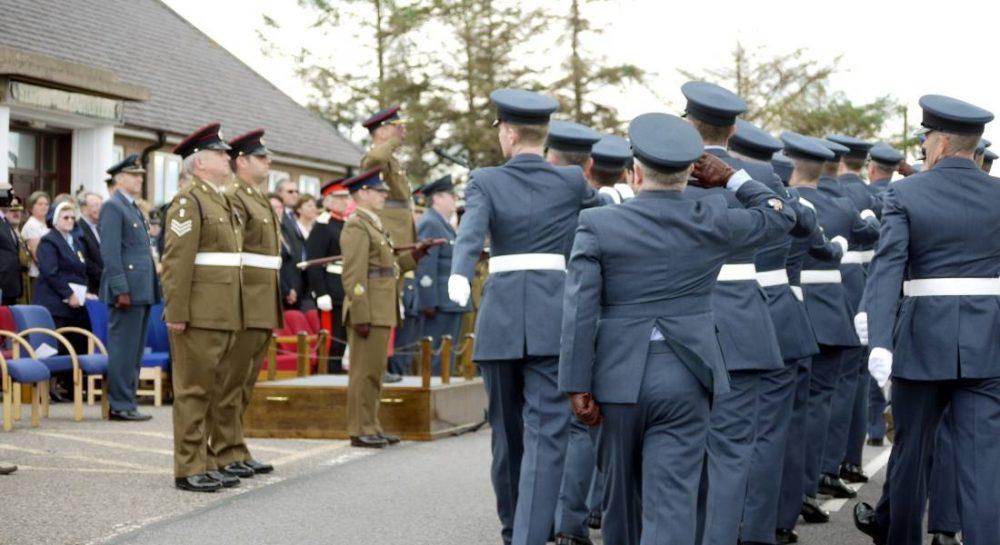 MILITARY BASES THROUGHOUT the UK are on increased alert – including those in Moray – following the attack on an airman at RAF Marham last week.

As Norfolk Police said that their investigations point to the two attackers being part of a “larger team” and refused to discount terrorism as the reason for the attack, concerns are growing for the safety of military staff in other parts of the UK.

Particular concerns are being expressed for those serving at the home bases of personnel and aircraft who are known to be conducting operations against Daesh in Iraq and Syria.

Tornado jets from RAF Marham are involved in such operations – as are Typhoons from RAF Lossiemouth.

According to several media reports on Sunday, soldiers and airmen have been warned to remove any indication on their social media pages that they are serving in the military. They are also being advised that when out running around their home base they do so in pairs.

The Sun newspaper reported that they had viewed a memo in which advice to personnel said “all staff and their families should remain vigilant and report anything that is suspicious immediately”.

Six Typhoons and their ground support crews from RAF Lossiemouth joined the missions over Iraq and Syria in December – since then, several terrorist attacks have been linked as revenge for bombing raids on Daesh in those countries.

While the MoD never comment on security issues, a defence expert said that it was “common sense” for additional measures at all home bases – and in particular those supporting direct operations against Daesh.