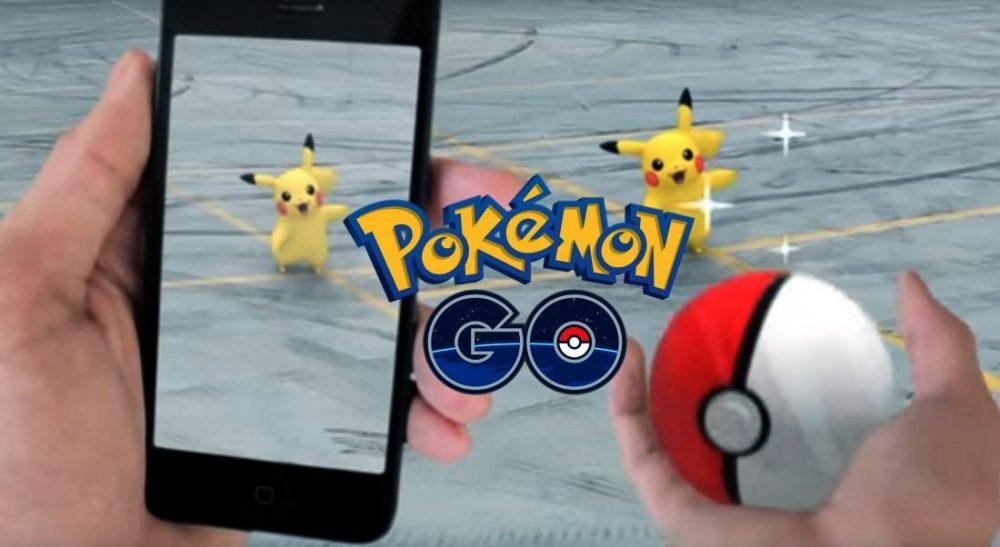 BARELY A TOWN or village in Moray has managed to escape the world-wide search for imaginary creatures that have turned every community into their virtual home.

Anyone who has had to step aside as they way is barred by individual or groups of young people (not exclusively, but mainly young people) pressing forward with purpose, gazing down at their smart phone will know that Pokémon Go has arrived in Moray.

The game has taken the entire planet by storm as millions of copies have been downloaded with players searching for the curious little creatures – some common, some rare, some very, very rare.

At least one Pokémon character appears to have been lurking around the harbour area in Lossiemouth – attracting dozens of hunters over the last few days, while many, many others are evading capture all over the region.

Now a new website has also appeared – Pokémon Go Moray – aiming to provide players with their own local exchange point on sightings and successful captures.

As well as the characters themselves, some buildings have been selected as ‘Gyms’ where more serious game players go to ‘battle’ their Pokémon – the Fisheries Museum and Sea Wall Mural in Lossiemouth are such locations.

There are also ‘Pokestops’ where players can gather valuable items that boosts gameplay – the Lossiemouth war memorial is on such point. Other confirmed Pokémon sites have been mapped in Elgin, Rothes and Aberlour – although it is thought every community has creatures just waiting to be found.

The founder of the Pokémon Go Moray site said: “The site has been set up because, well, I’m a big kid, but also because I loved Pokemon on the Gameboy the first time around and am really looking forward to seeing where this new game genre takes us.”