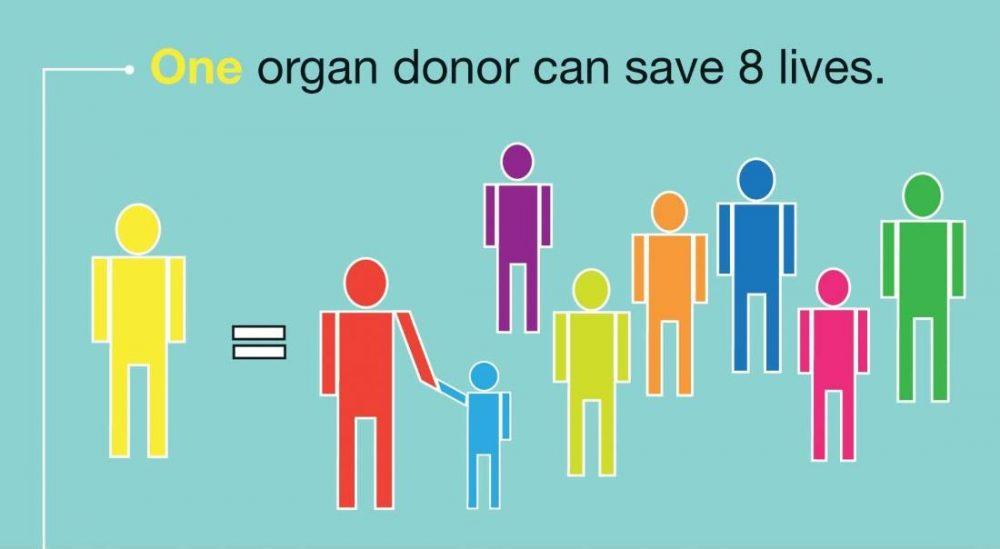 A NEW PUBLICITY campaign has been launched by the NHS Organ Donor Register that has prompted Moray’s MP to call on constituents to give serious consideration to signing up.

The campaign will include national and local television coverage under the new campaign slogan “We Need Everybody”.

Highlighting the fact that anyone can be an organ donor the campaign points out that by having more people on the Register there is a greater chance of more lives being saved throughout Scotland.

Angus Robertson MP has highlighted the shocking figure that just one percent of deaths in Scotland leads to a donor organ – making it vital that more people sign up to help save lives.

“This is an important campaign – one which will help save lives in Moray and across Scotland,” the Moray MP said, adding: “Signing up to the Organ Donor Register could not be easier – and I would encourage people in Moray to spare the two minutes that it takes to sign up and join the 43% of Scots currently registered.

“The We Need Everybody campaign is about driving home the fact that everybody has it in them to save a life.

“The Organ Donor Register is a vital resource for our NHS – and with 540 people currently waiting for a life-saving transplant, it is as vital a time as ever to sign up and help save a life.”