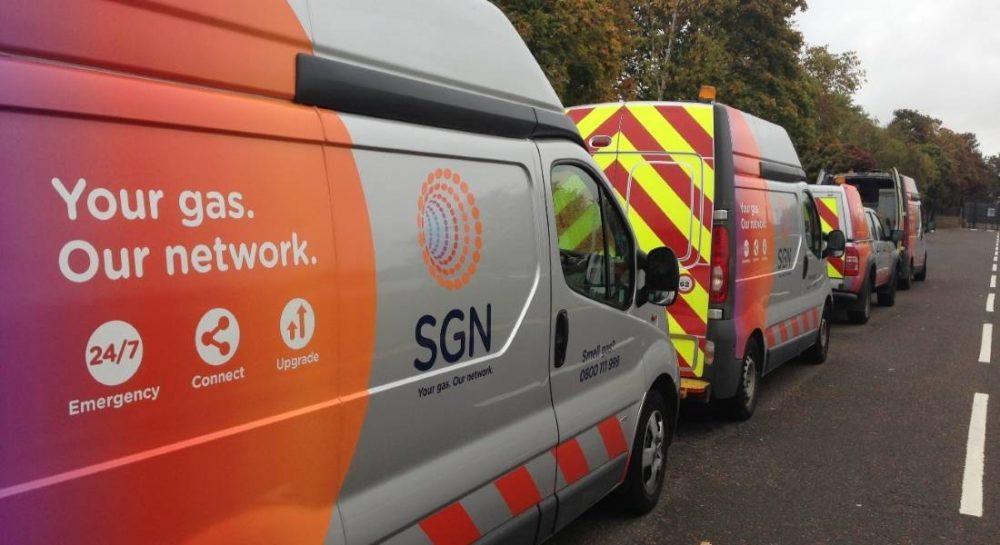 MOTORISTS THROUGH ELGIN are risking their own safety and that of workers currently carrying out essential gas pipe work by ignoring road diversion signs.

The work along the A96 will be ongoing for several weeks and involves drivers being rerouted – with attendant delays inevitable.

However, engineers for gas distribution firm SGN, who are undertaking the work, say that they are repeatedly having to halt motorists ignoring diversion signs and trying to bypass the works by using the closed Ashgrove Road.

The road, which links Linkwood Road and the A96, has been closed to through traffic but SGN’s spokeswoman Katie Lobban has reported that too many drivers are simply ignoring the signs and attempting to force their way through.

“A number of motorists have not been using the signed diversion route – or observing the Ashgrove Road closure that is in place,” she said, adding: “We urge motorists to comply with the traffic management signs and ensure their own safety – and to allow our engineers to complete this project as soon as possible.”

Local councillor John Divers has personally noted several motorists ignoring the signs and subsequently requested Moray Council roads officers to consider blocking off the westbound lane of the A96 – so removing any possibility for motorists to disturb the ongoing work.

The works began at the start of this month and were heralded with a warning from Highlands and Moray MSP David Stewart, who warned that similar works carried out by SGN along the A96 through Nairn last year resulted in chaos.

Mr Stewart said he would be ‘keeping an eye on the situation’ in Elgin, having previously intervened at Nairn of which he said: “At the time and in response to my questions the Transport Minister claimed there was a disconnect between SGN, Highland Council and Bear Scotland.

“Now SGN are to lay new gas main pipes across the A96 in Elgin – and while we can expect disruption, hopefully this will be kept to a minimum by good traffic management.”

Since works began several streets in the south of Elgin have seen much higher traffic levels and congestion.