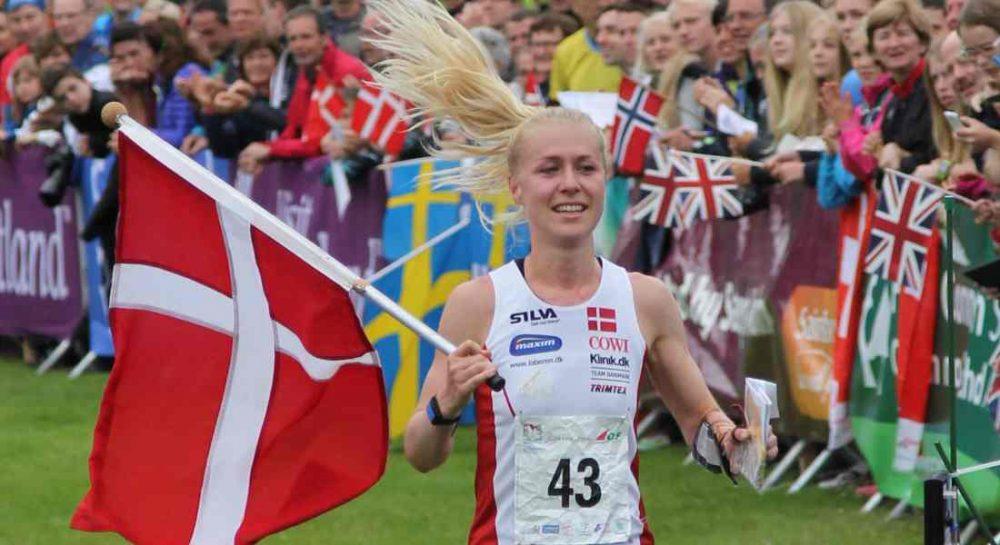 A WORLD CHAMPIONSHIP sporting event that brought global exposure to a large portion of Moray last year is in line for an award.

The World Orienteering Championships and Scottish Six Days event, while largely held around Inverness, also so the best athletes taking part in competition in Moray – including through the streets of Forres.

The Forres section was show live by BBC Alba, bringing the sport to a national as well as international audience – with the event praised by thousands of locals who turned out to see for themselves what all the fuss was about.

Now one of the backers for the two championships, Event Scotland, has nominated them for an Event Scotland award – the People’s Choice, which will be decided by public vote. The championships are, however, facing strong competition with the World Gymnastic Championships, Edinburgh’s Christmas, Glasgow Jazz Festival and Aberdeen’s Festival of Light amongst the nominees.

A spokesman for Event Scotland said of ‘Highland 2015’, the name given to the joint World and Scottish Six Days events: “This was the biggest orienteering event ever staged in Scotland. Over 30,000 competitive runs took place at venues across Highland and Moray, making Highland 2015 one of the biggest sports participation events of the year.”

People can cast their votes for the awards online.