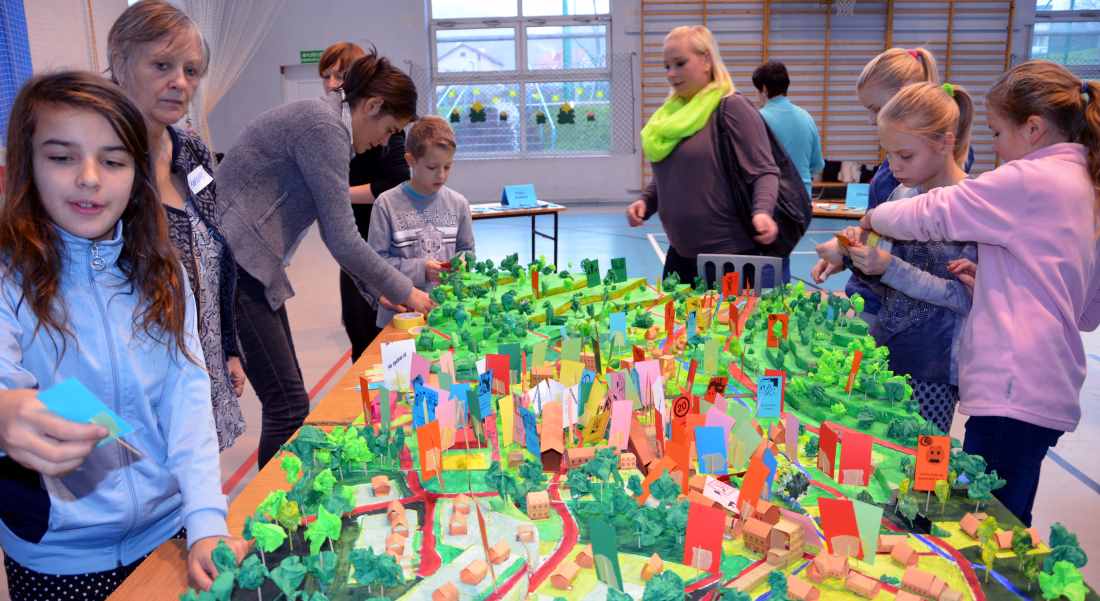 FORRES IS THE LATEST Moray town to be invited to accept the challenge of mapping out the future through a revolutionary system.

The Planning for Real® community consultation process has already operated in several towns in the region – and has been hailed by those taking part as providing a real method of giving communities a say in future town planning.

Forres 2020 Vision is being led by a group of local volunteers with help from the Moray Council Community Support Unit – now they are ready for the general public in the Moray town to gather around large scale 3-Dimensional maps for a glimpse of Forres in the future.

Members of the public are being invited to a drop-in session at the Forres Town Hall on Saturday from 10am until 4pm and again on Monday, September 12 from 5pm to 8pm.

Previous communities that have benefitted from the system are Dufftown, Portgordon, Aberlour and Lhanbryde – now CSU officer Sylvia Jamieson is urging as many people as possible in Forres to go along to the drop-in sessions.

Sylvia said: “Similar exercises have been carried out as part of the other projects elsewhere in Moray and they have been a great success.

“People have brought along some very good ideas to help create a vision of how they would like their local community to look going forward.”

Planning for Real® is proving a popular method of community interaction with future plans around the world, with communities becoming highly motivated in the future of their own environments.