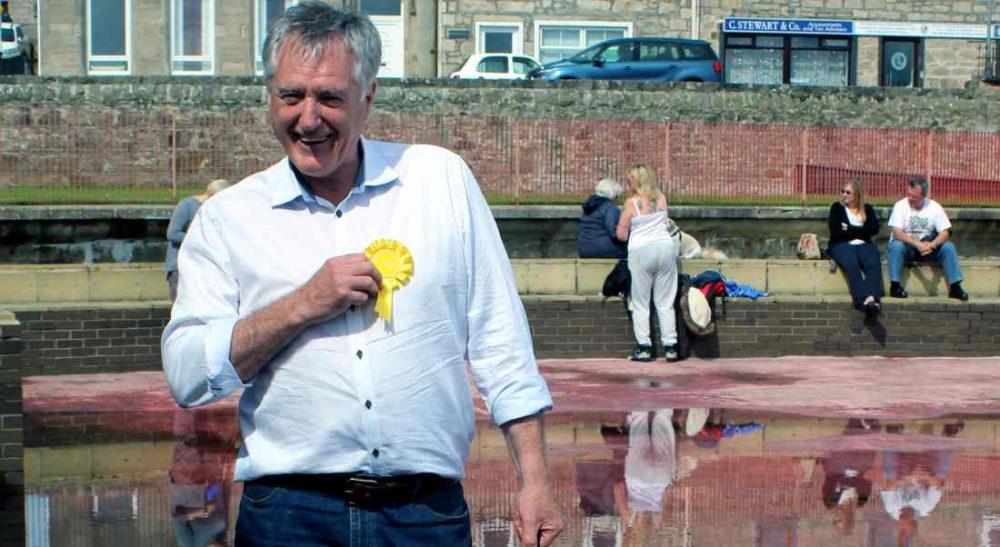 A KIDS PLAYPARK that was removed amid community protests last year will be put back in place at a slightly different location this week.

Protests were led by local children in the Red Rock area of Lossiemouth when their playpark at the back of Cromarty Place was deemed as being unsafe by Moray Council.

Play equipment in the park was removed as it had become dangerous in an area that was susceptible to flooding, local councillor John Cowe explaining in May last year: “The play facilities in the park were in a dangerous condition and there was a clear health and safety issue for anyone, in particular young children, who were using the park.”

Councillor Cowe promised at the time that discussions would be held with the Councils’ Lands and Parks section to find a suitable alternative location and new equipment would then be put back in place.

Children and Parents expressed a belief that there were “no plans to replace the equipment”, with the deputy chair of the Lossiemouth Community Council, Carolle Ralph, saying: “The park should be reinstated as soon as possible – although it does seem likely that budget will be an issue.

“We have spoken to some of the parents and youngsters and while it might have been in a poor state it was a much-loved park in a safe area where the wee ones could play without crossing busy roads.

“They now have nowhere else to go to play in a scheme where there are several hundred houses, this was one of the few amenities in this area and Kids need playparks – a simple fact.”

However, Councillor Cowe has told insideMoray that a new park should be in place this week, adding: “It was always the intention to install new equipment as soon as it became viable and a suitable location nearby was found.

“I am now told that is now the case and that play equipment will return to the park in the next week.”