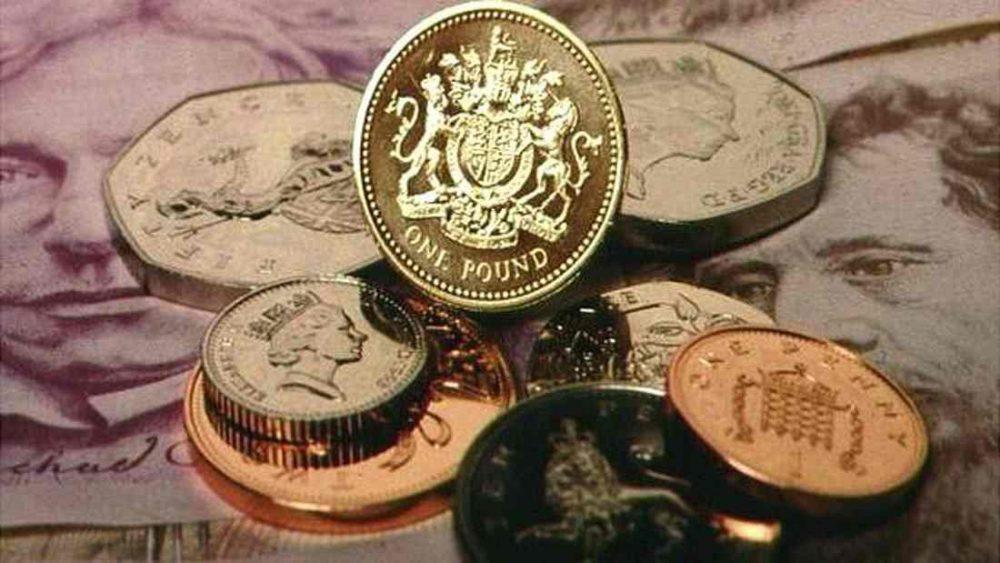 A REVIEW ON THE DEADLINE for the introduction of a funding stream by the Scottish Government that would allow the establishment of school savings clubs in Moray is being sought.

Highlands and Moray Labour MSP Rhoda Grant is calling for the review after learning that Moray had one of the worst levels of debt per person in Scotland.

Speaking this morning, Mrs Grant said: “I understand that Moray has one of the worst levels of debt per person in Scotland – and I am aware that in the Forres area for example, the local Forres and Area Credit Union, (FACU), which was set up 22 years ago after the closure of the Ardersier Fabrication Yard, is at the forefront of work within the community to address issues such a debt and helps people save through Credit Unions.

“Working with schools in Forres, savings clubs have been running for about 10 years successfully. I understand that the opportunity to bid for a fund which could have paid for a dedicated worker whose role could have been to establish school savings clubs was presented during the summer school break when liaison with Head Teachers was difficult.”

The MSP says she has now written to the Scottish Government asking if the deadline can be extended of if there is likely to be further funding streams available.

She added: “There is no doubt that we have to get into schools and get our young people who are the next generation, engaged and interested in savings and financial matters.”

Lorna Creswell from the Forres and Area Credit Union said: “With a little funding to support a dedicated paid worker to establish schools savings clubs much more could be achieved – so it is unfortunate that this opportunity to bid into a fund was presented during the summer break for schools, when liaison with head teachers would be difficult.

“After attending an ‘Investing in Credit Unions’ event earlier in the year, we had expected some support but we are disappointed it has come at this time.

“Credit Unions are democratically elected and believe in working together in a collaborative way so it would be unfair to complete applications on the basis of new schools involvement without having a conversation with the schools interested.”

Moray Council has worked with the FACU to establish a payroll deduction scheme for their employees – and Lorna hopes that other employers will look to introduce their staff to the benefits that produces.

She added: “The school savings clubs in Forres have been running for more than a decade with the support of mostly retired volunteers from the Credit Union – but again more recently an Elgin school has opened up a weekly savings group with over 100 children taking up membership.

“It is free and encourages youngsters to save for things they want to buy or gifts for others, but also enhances their learning and communication skills as well as helps with their literacy and numeracy.”