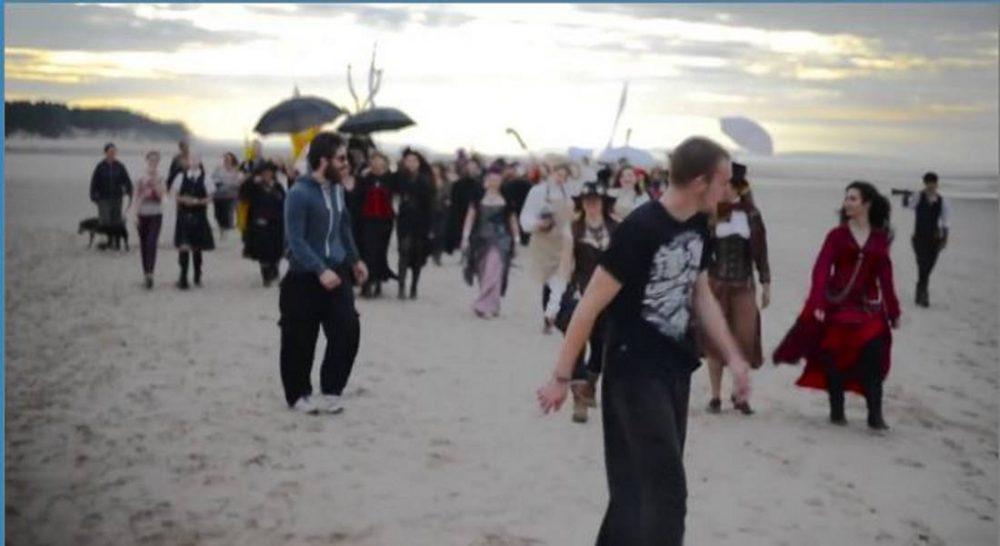 A MORAY EVENT has been listed alongside such as the St Leger Festival and the Great North Run as ‘not to be missed’ in September.

The Findhorn Bay Festival received the accolade from the UK’s leading travel website holidaylettings.co.uk – providing a massive shot in the arm for tourism in Moray and a major boost for the Festival organisers.

Jack Johnson, spokesperson for the TripAdvisor company, said that Findhorn Bay Festival was included in the round-up for September because of the event’s growing reputation around the UK and beyond.

He said: “Findhorn Bay Festival just had to make the list because it’s become one of the most anticipated summer events in the UK, not just Scotland.

“There’s so much for people to see and do at the six-day festival, it’s easy to see why it’s attracting visitors from far and wide.”

Meanwhile the company say that local homeowners might consider capitalising on the growing popularity of Moray as a tourism destination – by listing their home or spare room with them as a holiday rental.

Jack explained: “Thousands of other homeowners rent out their homes across the world to earn additional income. Listing with us is really simple and you won’t have to pay any upfront fees.”