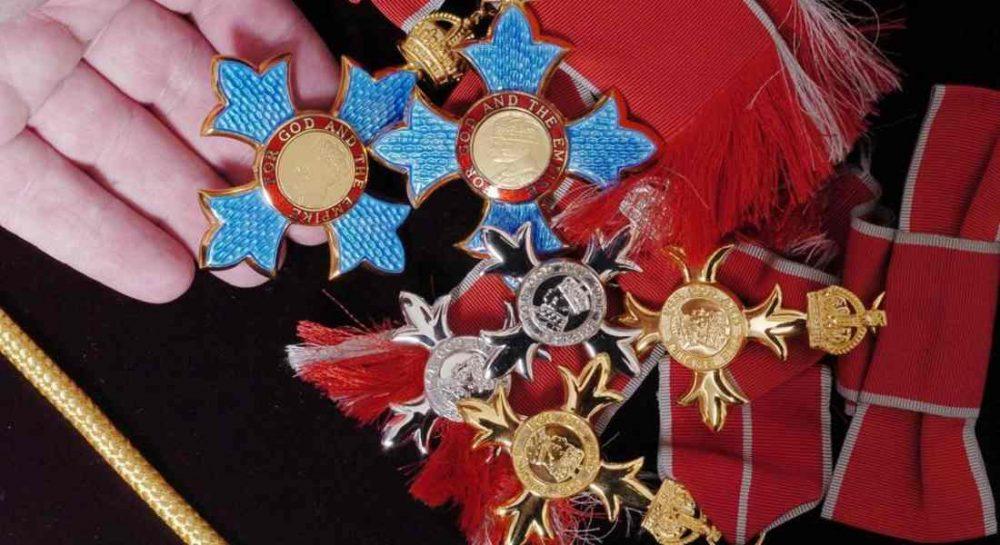 MORAY TRADE UNIONISTS have called for an end to the “archaic anachronism” that they say is the UK honours system.

Chair of the Council, Eileen Morrison, said: “It is easy to see why many see the honours system as an archaic anachronism of a bygone era and David Cameron’s decision to dish them out to personal cronies does nothing to improve this image.

“While there are hard-working, deserving people who have been nominated for and received honours over the years, this kind of patronage is surely abusing and devaluing the system.

“We hear more of principled recipients choosing to refuse, or indeed to return such honours – and it is difficult to see how such a system of patronage can continue to be supported in a modern 21st century democracy. I confess to some ignorance of this role, but does a stylist to the PM’s wife, already well paid for his efforts, really benefit the country in any significant or meaningful way?”

Ms Morrison is calling for a “wholesale review” of the way the system operates, adding that it should recognise “genuine hard work and achievement of individuals”.

The Trades Council meeting noted that in Moray and throughout the country there are hard-working trade union members who just go about their business every day, carrying out vital tasks often with little reward.

Moray Trades Council meets the 3rd Monday of each month at 7.15pm in the Seaforth Club in Elgin.

Meetings are open to all Trade Unionists in Moray to discuss issues of importance and interest to members.