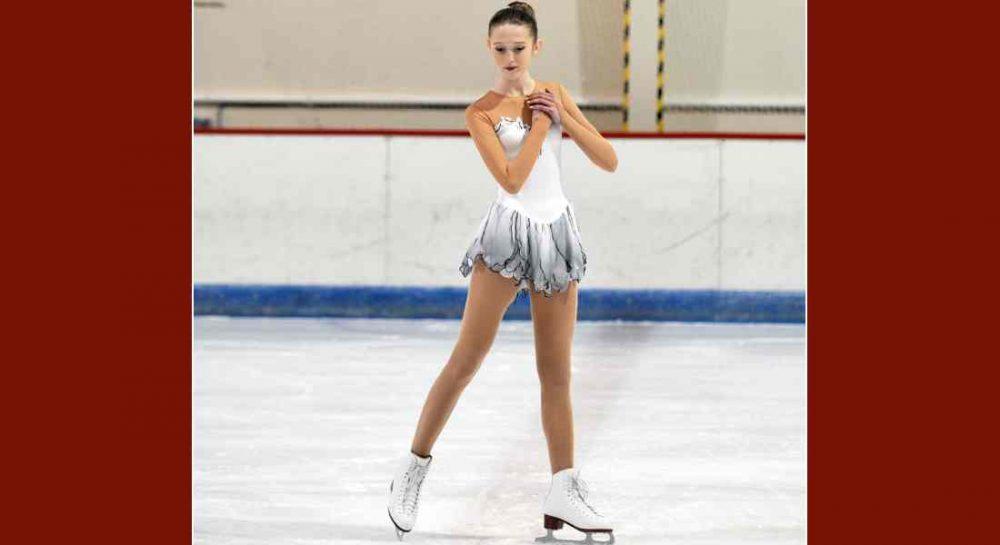 THE SUCCESS ENJOYED by Moray ice skaters has been the result of years of hard work from the hundreds of young people who have taken up the sport in the region.

National and international recognition has been the result – although, perhaps surprisingly, many people in Moray are still unaware of the growing reputation Moray has been gathering in the various interpretations on ice.

Work is, however, under way to try and change a few perceptions with the recent introduction of synchronised skating on the ice at the Moray Leisure Centre. Now a special ice show is to be staged at the MLC exhibiting the talents of Moray’s skaters.

Skating coach and choreographer Jon Behari, who will also perform in the show, explained: “Our ‘become an ice star’ summer exhibition is an event that showcases the talents of many skaters from Moray and beyond. Our skaters of all ages and abilities have been selected for the show, who have created and rehearsed their own programs to be performed to the public for the first time.

“Many themes will be skated including favourites from West End shows, television shows, movies, pop, rock, opera and the classics. The show will also feature performances by local ‘inspirational harpist’ Fiona Kyle.”

The show takes place on Saturday, August 20 from 4pm – on-ice tickets at £7 and general seating at £5 are available now online or at Caledonia Ice Skating Club sessions at the Moray Leisure Centre from 4.30pm onwards.