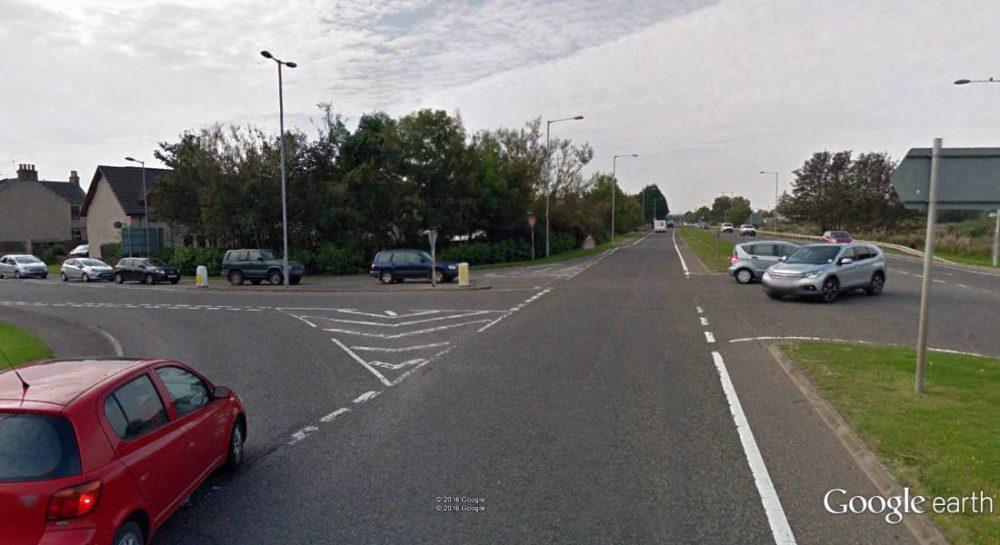 A FORRES ROAD junction that has been causing safety fears may be given improved signage and markings – but the MSP who raised the issue has yet to receive a reply from Transport Scotland.

Highlands and Moray Labour MSP David Stewart, who is an active campaigner on road safety issues, raised the situation with Transport Scotland in June.

Then he expressed the concerns of local motorists regarding the safety of the Market Street junction on the A96 Forres bypass. The MSP’s intervention came after Transport Scotland had advised the Forres Community Council that they had no plans to change the layout or the signage, claiming the existing markings were sufficient.

Now Mr Stewart has noted that action has resulted from his letter – but expressed surprise that he has not yet been contacted by Transport Scotland.

He said: “In my letter to Transport Scotland, I raised the concerns of local drivers about the safety of this junction and I suggested that they reconsider their position – and at least they look to enhance and improve the signage and road markings and consider making the junction from Market Street, a left turn only.

“I have not heard back from Transport Scotland, but I was intrigued to learn from a constituent today that Transport Scotland officials and members of the local Community Council were out looking at the junction again this week and now there is positive talk about improved signage and markings.

“I have written to Transport Scotland today, querying why they have not responded to my letter to date and I have also asked what detail plans they have for improvements to this junction.”