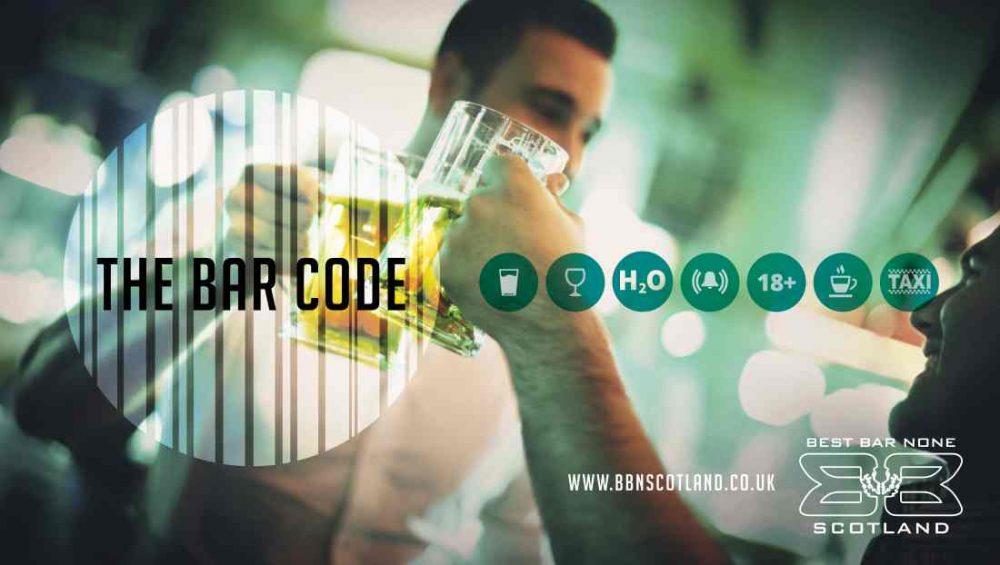 A NATIONAL SCHEME aimed at reducing the level of pub-related violence is to be reintroduced in Moray after being dropped over the last year.

Members of the licensing committee at Moray Council voted in favour of re-adopting the ‘Best Bar None’ scheme which had been operating in the region two years ago.

Best Bar None is an awards scheme that was originally developed by the Greater Manchester Police in their city centre in 2003. It was adopted in Scotland and sponsored by such as Diageo and Chivas Brothers – and supported by the Scottish Government, Police Scotland, the Scottish Fire and Rescue Service and the Scottish Licensed Trade Association.

Elgin BID and the Moray Alcohol and Drug Partnership are behind the latest drive to reintroduce the scheme which was yesterday backed by licensing committee chairman Councillor Ron Shepherd.

Elgin BID manager Gill Neil said: “It is about recognising the bars that are going above and beyond what they are required to do for their licence, whether that is offering additional services or being easily accessible.

“Moray is an amazing place and award winners from here would go forward to a national ceremony which would get national recognition for work being done here.”

Councillors agreed that the scheme should initially be re-introduced in Elgin before rolling out to all other parts of Moray.