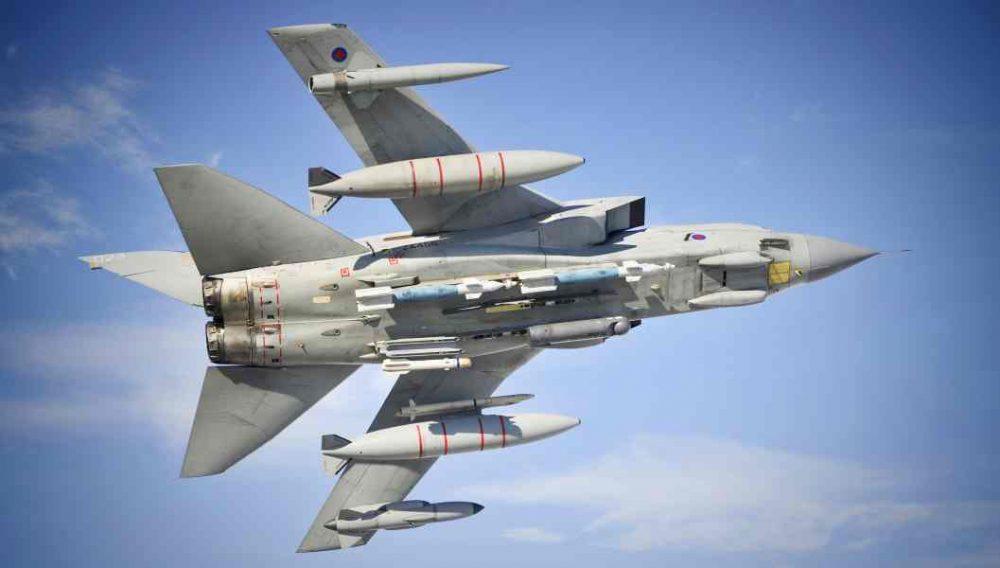 THE FATHER OF an RAF Lossiemouth airman who was tragically killed when his Tornado jet crashed has been left devastated after thieves stole his son’s Gulf war medal.

Sean Casabayo was killed in October 1999 alongside pilot Richard Wright when their aircraft crashed into farmland near Newcastle.

At the time the pair were serving with 15 Squadron at RAF Lossiemouth. A subsequent enquiry into the crash absolved the crew of any blame for the accident, noting that poor weather conditions was the major factor.

This week Sean’s father Patrick, 73, says he has been left devastated after a theft from his car in Whitleigh, near Plymouth, took a leather bomber jacket that belonged to his son which also contained the Gulf war medal.

Investigating officer PC Dan Pen-Collings told the Plymouth Herald: “Sean’s dad, Patrick, kept the jacket and medal in the car because, quite simply, he still misses his son enormously and likes to have something personal of his close to him as often as he can.

“The medal from the 1990s Gulf war was kept in a wallet which also held a mobile phone, which had been left in the car that night.

“Patrick is 73 and is absolutely devastated by the theft as well as angry at himself and frustrated. When Sean died, he left a widow who was pregnant with their child and the plan was for Sean’s son to inherit the medal when he comes of age.”

Police have issued an appeal for the return of the property, adding: “He hopes someone will just anonymously drop the medal and the jacket into a police station or hand it to a charity shop with a note attached so the two items can find their way back to the family.

“This is one of those jobs you really want to help out and solve as quickly as possible. We will leave no stone un-turned in our investigation but we really need the public’s help.

“It’s possible someone out there has already been offered the medal or knows who stole it. These two items are effectively worthless to anyone else but they mean everything to his father, his widow and his son.”