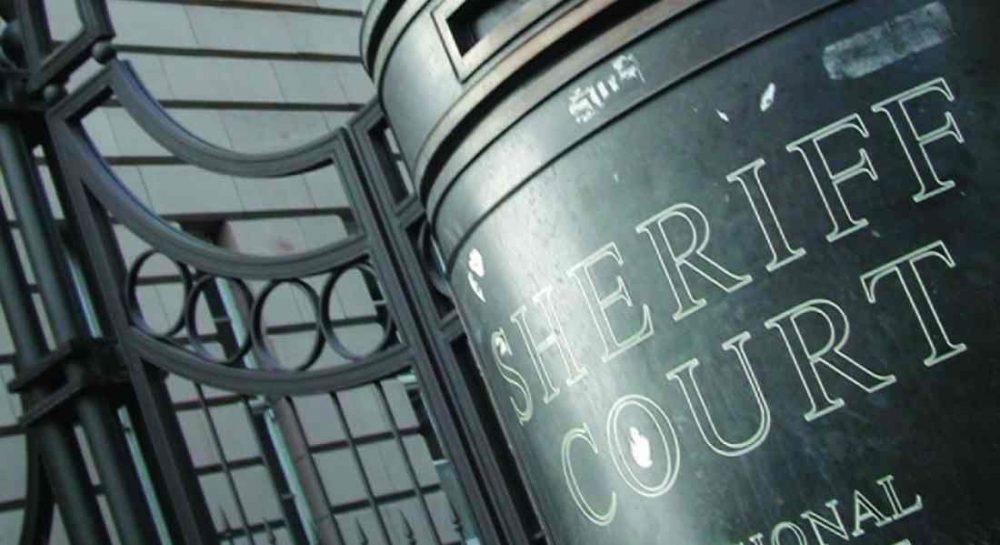 A RENEWED BID is to be launched to establish domestic abuse courts in Moray following a visit this week by regional Labour MSP Rhoda Grant to Moray Women’s Aid.

Mrs Grant has been campaigning for the introduction of the specialised courts in Moray and throughout the Highlands following their successful introduction in other parts of Scotland.

Such courts see specialist prosecutors, police liaison officers, advocacy workers and sheriffs working to greatly speed up trials and lessening the impact on victims. Such courts have existed in other parts of the UK for years – but are a relatively new to Scotland.

Following her visit to Moray Women’s Aid this week, the MSP said that she has written again to the Cabinet Secretary for Justice proposing that the new Justice Centre opening in Inverness in 2018 would be the ideal venue for a new domestic abuse court.

Mrs Grant said: “I understand that Women’s Aid may also have accommodation within this Justice Centre and therefore this would give the opportunity for a full support and guidance service in relation to Domestic Abuse to be functional from the one location.

“Having spoken to those who run Women’s Aid and associated services around the Highlands and Moray, there is a dire need for Domestic Abuse-only Courts, which could sit once per fortnight.

“Those professionals involved in such courts would all have the appropriate skills and experience and those victims and other witnesses would perhaps feel better able to attend the Court, in the knowledge that all those present were there for similar reasons, as opposed to having to turn up at Court with an assortment of other individuals who are all there for a variety of reasons and related to an assortment of crimes and offences.”

Mrs Grant said that it was “essential” that any such court and its supporting service are backed financially – and there is no expectation that current service providers could carry out the necessary work within their current budgets.

She added: “There is just not that capacity and organisations such as Women’s Aid who used to raise funds to allow them to do little extras with those they support – now they have to raise funds to carry out their core duties.”