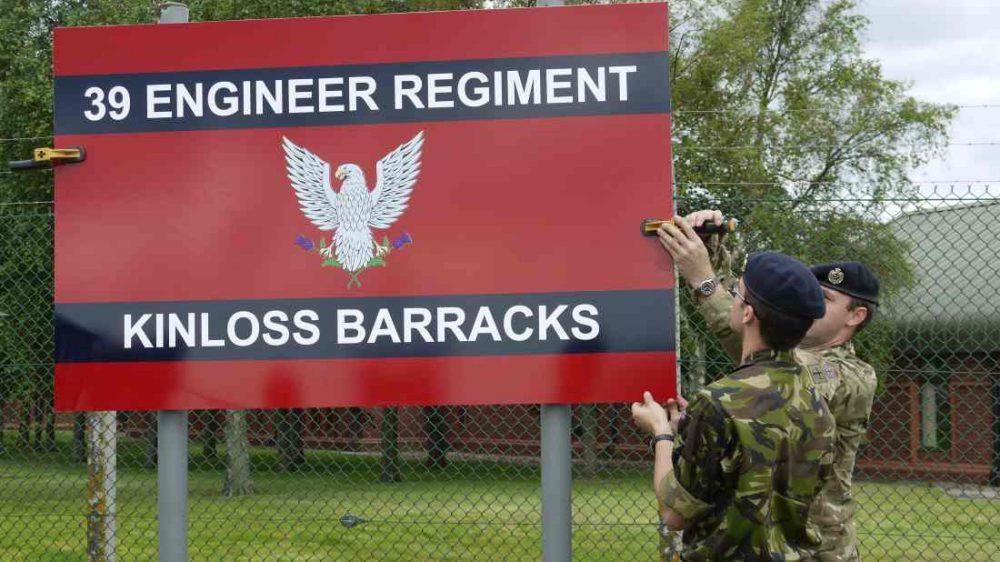 FEARS OVER THE FUTURE of Kinloss Barracks were not allayed by comments from either the Ministry of Defence or politicians today.

A statement from an MoD spokesman would neither confirm nor deny our report earlier today quoting Moray MP Angus Robertson, who insists that an ‘impeccable source’ had told him that Kinloss was one of the bases under threat.

The MoD have said only that they are considering a number of sites throughout the UK but that no final decision had been taken with a statement due to be made later this year.

This afternoon Tory Highlands and Moray MSP Douglas Ross said that he was aware of discussions taking place – but added that he had been assured “no decision has been taken about Kinloss”.

He told insideMoray: “I have been in contact with the MOD and received a briefing from Moray Council about the base and I’ve also offered the local authority any assistance I can give to ensure we get the best deal for Kinloss and Moray.

“I want to work across party political divides should there be a need to campaign to maintain the base. There are many options for securing a future at Kinloss from maintaining the status quo to using the base for other military purposes.

“There has been a longstanding and proud tradition of the local community supporting the military at Kinloss and I am determined to see that continue throughout this review and beyond.

“Unfortunately one tweet from the local MP has led to heightened concerns about the future of the base when we are still at an early stage of a process which will look at the footprint of the entire MOD over the next few decades.

“Angus Robertson also has to explain why on one hand he complains about the UK military footprint in Scotland while on the other hand he is pushing for Scotland to be separated from it altogether.”

Moray Council leader Stewart Cree has expressed his concerns over the threat, saying that Moray did not wish to lose any military jobs – adding that the council would do all possible to ensure that the base is retained.