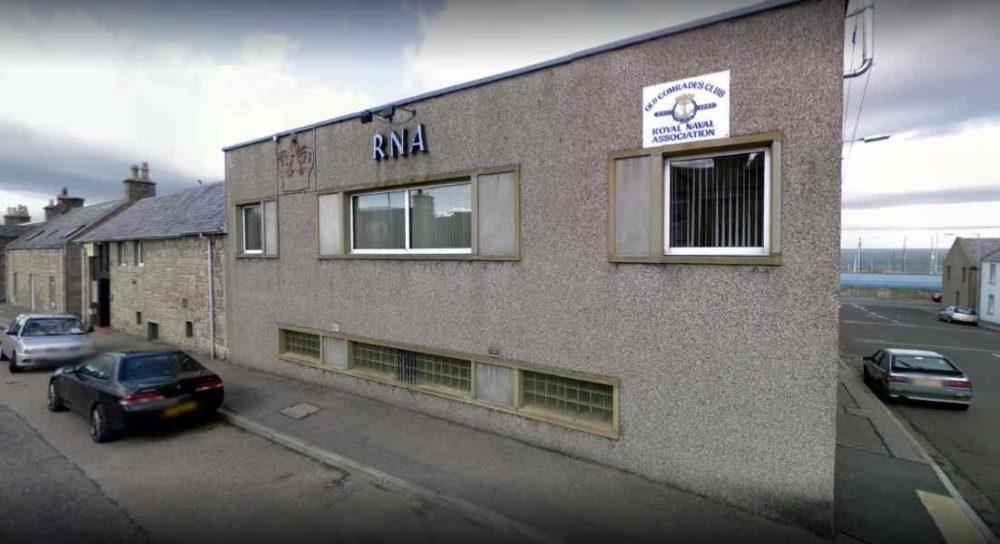 THE ROYAL NAVAL ASSOCIATION club in Lossiemouth looks in danger of closure with a special meeting being held this month to decide its future.

The RNA club at Lossiemouth was formed in 1947 as the ‘Old Comrades’ club, initially created by local trawler men who were returning from service in the Royal Navy Patrol Service and Coastal Minesweeping duties.

Enjoying strong support from former HMS Fulmar ratings based at what is now RAF Lossiemouth, the club thrived for most of its near 70 year history – however, and in line with many similar businesses in the Moray town, it has found the going hard in recent years.

Now the club committee has posted notice of a special general meeting to be held on August 26 at 7.30pm with just one motion – the closure of the club.

The motion calls on all members to attend with a view to “cease all trading activity as a Royal Naval Association Club on the 30th day of November 2016”.

In a notice posted at the club yesterday, the committee say that, if carried, they will proceed with the dissolution of Lossiemouth Royal Naval Association Club as soon as practically possible after that date.

As well as hosting ex-Navy personnel the club is also the base for what remains of the Lossiemouth branch of the Royal Air Force Association.