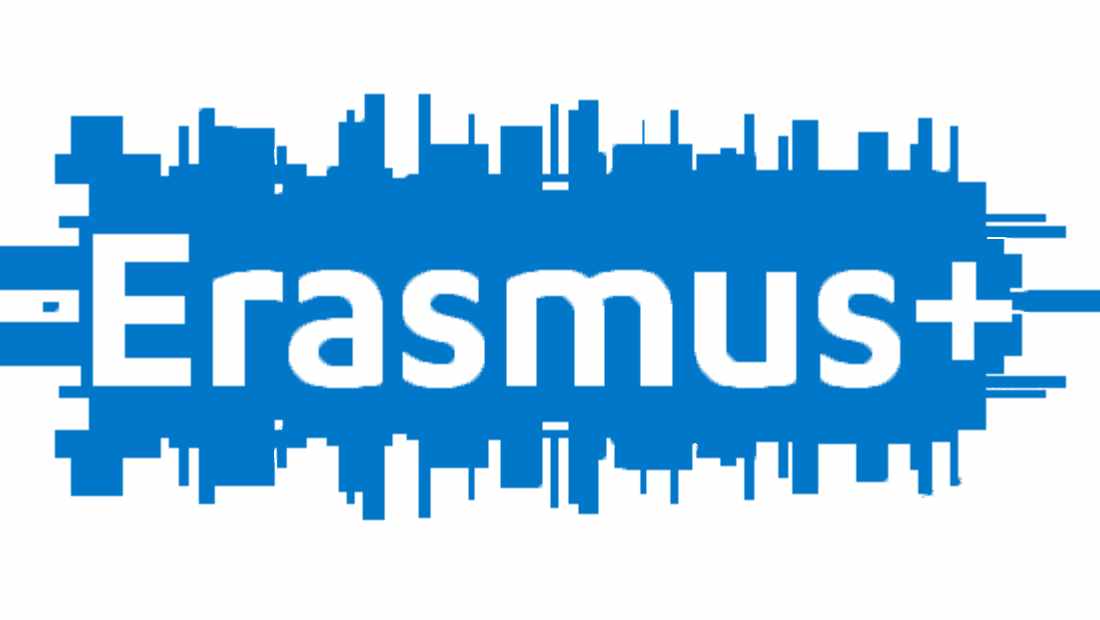 A STUDENT EXCHANGE programme first guided by former Moray MP Winnie Ewing in the 1980’s could be lost as a result of the UK decision to leave the EU.

Now the current Moray MP, Angus Robertson, is calling on a commitment by the UK Government to protect the scheme post-Brexit.

The Erasmus programme is a student exchange scheme that was expanded further in 2014 under the Erasmus + banner. Named after a Dutch philosopher, the scheme has seen thousands of student exchanges around the UK – and will continue in the forthcoming Moray College UHI academic year when 13 Erasmus students and 10 staff placements will attend the Elgin Campus.

There are also staff placements for Moray staff to go abroad and for Moray students to take up European learning opportunities through the Erasmus scheme.

Mr Robertson said: “It was former Moray MP and Scotland MEP Winnie Ewing who chaired the European Parliament’s Education and Culture Committee when Erasmus was established in the late 1980s.

“From those beginnings, the scheme has grown – and in recent years over 1,400 students from Scottish universities have been supported by the Erasmus programme to study abroad.

“In addition we see hundreds of incoming students to Scotland as part of the programme and like other educational institutions Moray College UHI sees the benefit of the scheme and has been a place of study for many Erasmus students and staff over many years.”

The MP said that the Brexit vote has placed continued participation in the programme under threat – and now the SNP is calling for protection so that students and institutions can continue to reap the benefits of the scheme.

He added: “Our students also benefit massively from the opportunity to take a year abroad in Europe, giving them the chance to experience new cultures and ways of learning, whilst becoming more open to different ways of life.

“That exchange of culture is really important in building strong relationships across borders and in showing off Moray and Scotland to the world.

“The UK Government needs to make it clear that the Erasmus programme will be protected – so that our universities and our students can continue to benefit and participate in the fantastic scheme.”