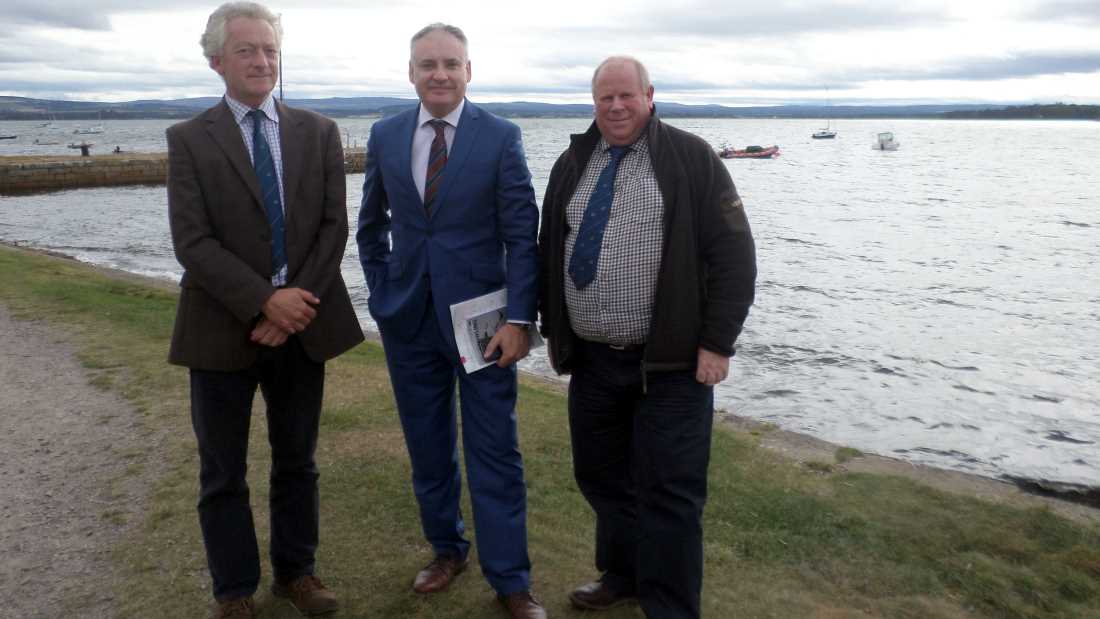 MORAY COUNCIL HAS been urged to do more to resolve the row over wildfowling on Findhorn Bay.

The local authority is being asked to look again at the issue – and even in times of severe austerity at least undertake a study on the costs of introducing a by-law and permit system.

Local MSP Richard Lochhead is behind the call following a meeting with representatives of the British Association for Shooting and Conservation (BACS), who recently scuppered a locally negotiated agreement over the issue by telling their members to ignore it.

The MSP held talks with BASC Director Colin Shedden and Training Officer Donald Muir during which the BASC made it clear that they are in favour of a permit system that would allow behaviour of wildfowlers to be controlled.

Mr Lochhead said: “For many months now there has been growing concern about the scale and impact of the recent levels of wildfowling in the Findhorn Nature Reserve, with reports that there has been a significant increase in the number of people coming from across the UK to shoot in the bay.

“There’s been a considerable backlash in the local community due to some visitors not respecting the local environment, leaving litter and carcasses lying around, and it’s absolutely clear is that the status quo is not an option.

“My meeting with BASC, who clearly have an important role to play, was positive and they made it clear to me that they have for a long time supported the introduction of a permit system with by-laws at Findhorn.

“Indeed, it seems that all stakeholders, including SNH and the RSPB, all support the introducing a permit system to control wildfowling with the Moray Council being the exception.”

Pointing out that the Findhorn Nature Reserve is apparently the only place in Scotland where no regulation of wildfowling exists, the MSP added: “What we need now is for the Council to adopt a can-do attitude and at the very least calculate the costs of a permit system to inform the debate.

“The shooting season is now under way and I don’t think anyone wants to see another season go by without a solution being put in place. A permit system with by-laws is a no brainer in the case of Findhorn and the sooner we all accept that the better.”