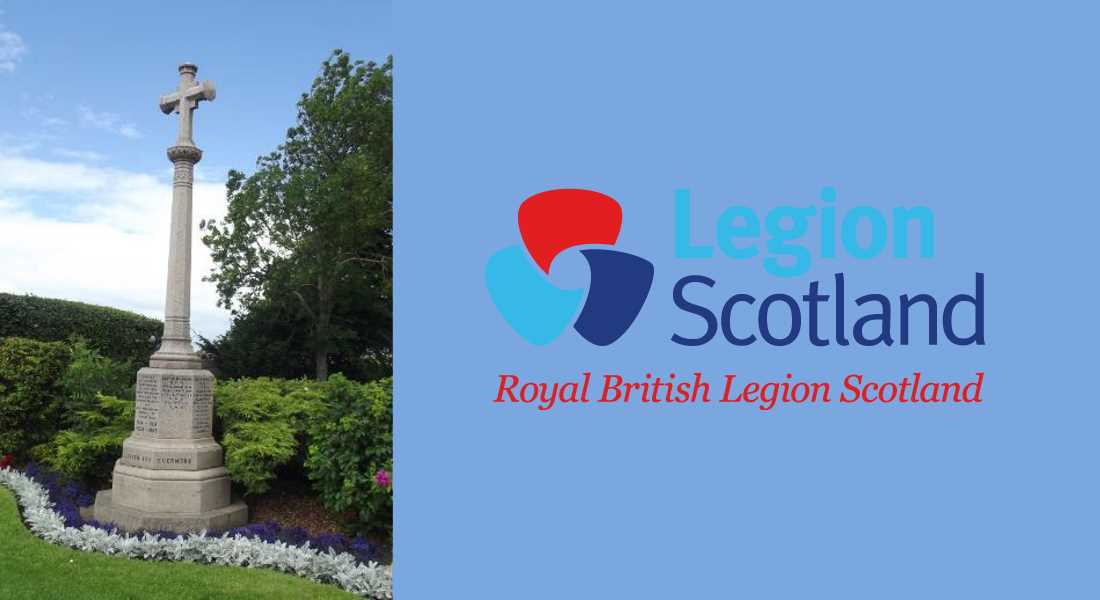 THEY ARE AN integral part of the UK’s remembrance of those who gave their lives for their country – but they are not always kept in the pristine condition they deserve.

However that can certainly not be said of most war memorials in Moray – and in particular the Duffus memorial, which has just won a national award.

Legion Scotland have named the memorial as the best in category for satellite war memorials without a garden in their best kept war memorial awards.

The Duffus memorial, which is cared for by the Moray Council and nominated for the awards by Legion Scotland’s Forres branch, is one of eight awards winners from around the country – including Nairn, which was a joint winner of the Large Community with Gardens award alongside the Salcoats memorial.