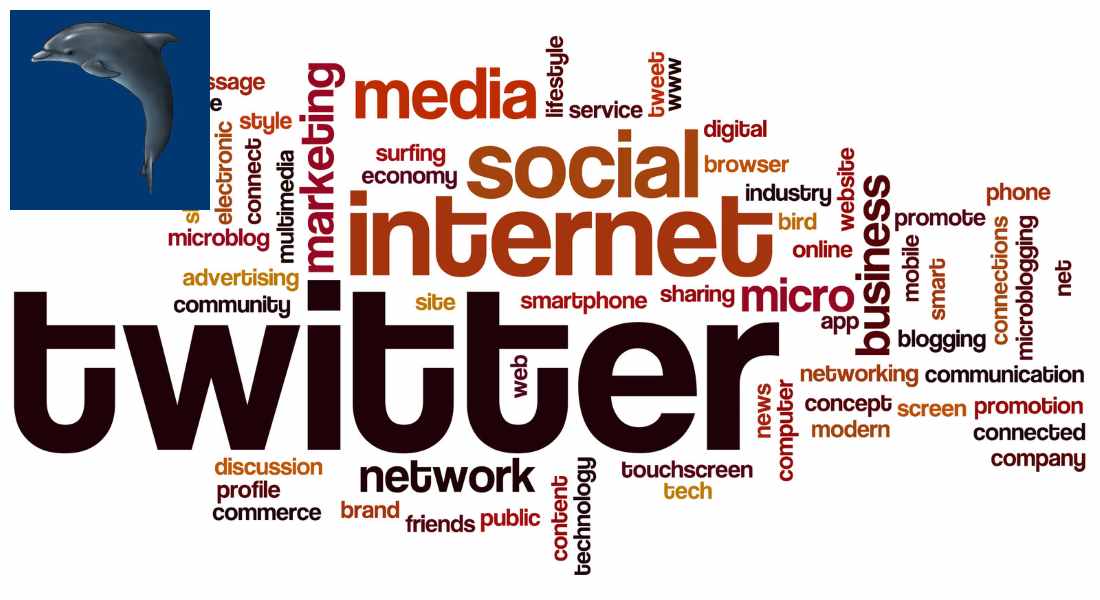 THE FUTURE OF community news in Moray is in the hands of readers – with less than 40 having responded to a Crowdfunding appeal a week after its launch.

insideMoray Editor Stuart Crowther has been running the service for just over three years – and despite attracting over 100,000 readers in a single month is struggling to keep the service alive.

While the backing of a handful of business and community groups have helped, the costs of running the daily Community News site has been met from his own pocket – with no charge ever having been made either for readers or the many businesses and groups who use the site to publicise their goods and events.

“Quite simply, that has to stop – the constant struggle to meet increasing costs is becoming impossible, so without support the service will need to close at the end of this year,” he said.

Stuart added: “The Crowdfunding appeal has reached over £2000 but that includes seven businesses and groups – it is the individual contributions that have, so far, failed to materialise and that is disappointing.”

Should the current attempt fail to reach its £5400 target then there will be no funding at all – and that will leave no other options for the service but closure.

Stuart said: “I have always had it in mind to create a truly community-led news resource and by and large have achieved that – most of our news comes from the community letting me know what is happening.

“However, my plans to bring on board a group of volunteers to operate the site have failed, few people are prepared to put in the time required to ensure a quality, daily output of news is maintained.

“The Crowdfunding calls for 200 people donating a minimum of £10 and 200 a minimum of £5 – that would effectively give the site at least 400 ‘members’ or ‘shareholders’, whichever term we choose.”

The new members would then be consulted on the direction being taken by the site in 2017, with plans to create truly ‘hyper-local’ sections serving communities throughout the region.

“So running alongside the main daily news features, we would have individual sections of the site serving distinct villages, towns and even local districts within our larger towns,” Stuart explained.

He added: “Members representing these communities would be responsible for putting in place their own news items – all overseen initially by myself as a general Editor, but eventually allowing me to hand over control to someone else, either an individual from the members or a management group.”

Stuart is, however, philosophical over the future whatever happens in the make-or-break funding effort. He said: “If it fails then the people have spoken, that is fair enough – I’ve gained many friends over the last three years, but I’m equally aware that I’ve also gained a few enemies.

“I can be fairly forthright in my views but, I believe, fair and willing to listen to all sides of a debate.

“What people perhaps don’t understand is that there is a very clear legal responsibility for anyone running a community news site such as this. You have to come down hard on people from time to time, their words might be OK at home or in the local pub, but online they become subject to laws that are constantly changing.

“Part of my plan is to join a new organisation – IMPRESS  – which is emerging to protect community sites such as this from the legal minefield that has been created for online community news sites – in particular those such as insideMoray that are prepared to stand up for local communities.”

The IMPRESS membership is currently on hold until the outcome of the Crowdfunding is known, Stuart concluding: “Should the target not be reached then I will continue as we are until the end of December, seeing out current obligations, and then close it down. Hopefully it will not come to that – the next few weeks are crucial.”