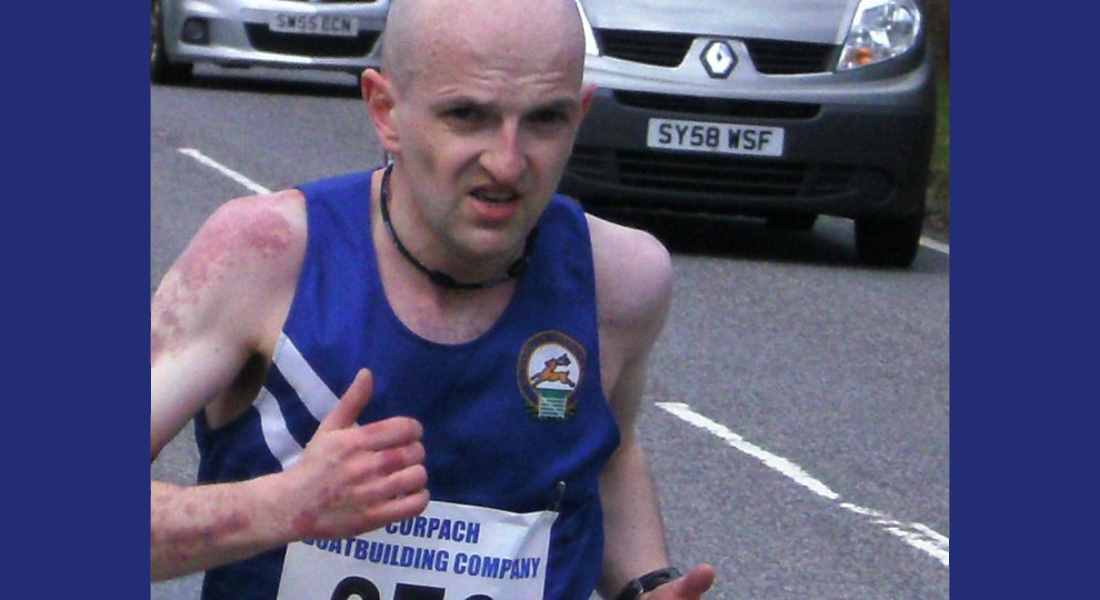 ONLY IN MORAY it seems can the regulation distance for the Marathon stretch out an extra four miles!

That is just what happened to lead runners in the Glen Moray Marathon on Sunday when the car guiding them over the 26-mile course took a wrong turning – resulting in their having to run 30 miles.

Despite that the clear race leader, Kilmarnock athlete Connell Drummond, worked his way back through the field having found himself back in 16th place by the time he was back on the correct course – and still won.

After making the fall suffered by Mo Farrah in the Olympic 10,000m last month look like a very minor blip, Connell admitted that he felt something was wrong when three miles into the event he could see the lead car slowing down.

The athlete said: “I knew something was not right – and it turned out the marshal had sent us in the wrong direction, I was told I would be better to turn around which was good advice I suppose.”

Fortunately not all of the 55 race entrants suffered from the error – several local runners far enough back to benefit from local knowledge and realising that something had gone wrong.

These included Paul Jamieson, who was running the half marathon distance. He said: “There were a few club runners who were less than pleased having come a long way to run in the race – I was one of the fortunate ones who ran the correct course!”

Event co-organiser Paul Rogan explained that a “miscommunication” between a marshal and the escort car resulted in it taking a wrong turning close to Mosstowie School. He said: “By the time the mistake was realised around a dozen runners had gone the wrong way.

“Everyone has taken it in good spirits though – it was human error and these things can happen.”

Connell Drummond won the event in a time of 3hours 16minutes – over half an hour slower than his personal best.