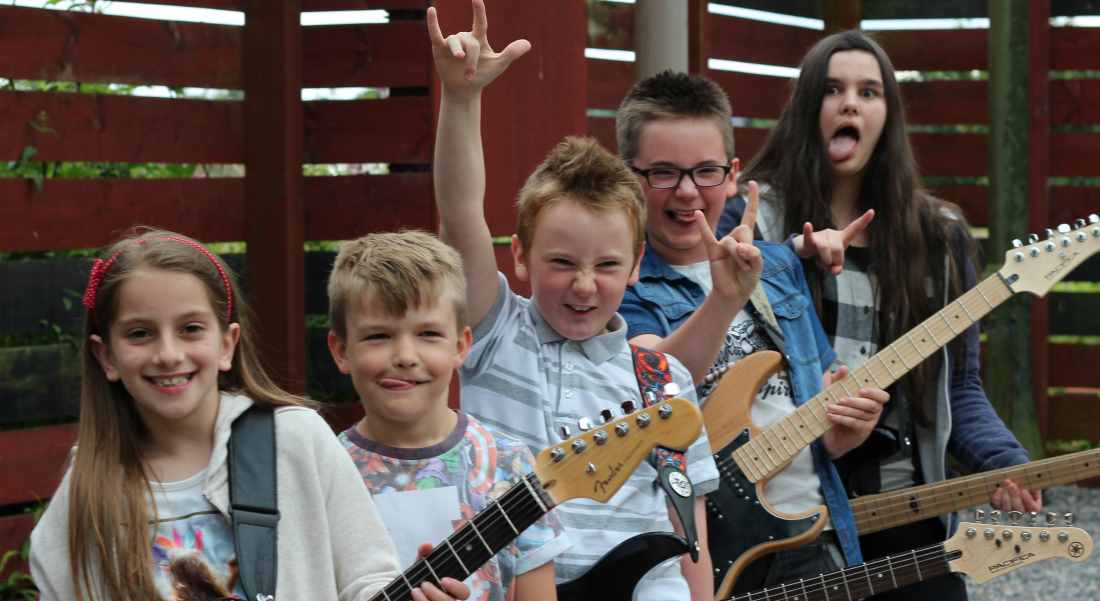 A MORAY MUSICIAN is seeking to raise the profile of a condition that has a devastating effect on the lives of young people and their families.

Nikki Henderson has recruited the help of fellow performers to hold ‘Rock for ReMission’ in Rothes later this month.

The event is being held to raise awareness and funding in the fight against Juvenile Dermatomyositis (JDM) through the charity ReMission UK.

ReMission UK supports research into JDM – a very rare disease that is connected to the auto immune disorders family – it affects skin, joints, lungs, gut, muscles and blood vessels. The cause of the condition is not known and currently there is no cure.

JDM affects about three children in a million each year in the UK – but because it is so rare it is practically unheard of, so children and families who are living with JDM often feel isolated and alone on their journey with this illness.

Nikki told insideMoray: “I wanted to do this fundraiser for my dear friends whose daughters suffer from JDM. I have seen first-hand the heartache and difficulties this horrible illness causes, the treatment is similar to that of cancer sufferers, yet this illness is almost unheard of.

“The money raised on the night will go towards a JDM family day. These days are so important because it allows the kids and parent not only to share worries, but not to feel so alone with this cruel illness.”

Nikki and Stewart ‘Bert’ McPherson front a group made up from a combination of past and present members of Moray bands including The Shining, Fireflies, Virgins Prayer, Sold On Soul, Current Affair and Little Halo.

The band will perform songs mainly from the 70s to the 90s from the likes of Alanis Morrisette, Peter Gabriel and Texas to Journey, The Foo Fighters, Thin Lizzy and Van Halen.

Nikki added: “The idea of the gig is not only to raise funds and the profile of the rare condition of JDM, but also provide a platform for young, up and coming musicians from the Moray area.

“This will help develop their talents by giving them the experience of playing in front of a live audience.

“A new five-piece band called Ton of Trouble, formed by talented youngsters aged nine to 12-years-old from Moray Music Lesson’s Rock Band Class, will make their debut and open the gig, followed by four teenage students from Ritimo UK Drum & Percussion School at Aberlour who will take turns on drums during the first set of the full band.”

The event will be staged at the Grant Hall in Rothes on September 17 – tickets (over 18s only) are available from Sound and Vision in Elgin (01343 543778), the Victoria Bar in Rothes or can be purchased online.