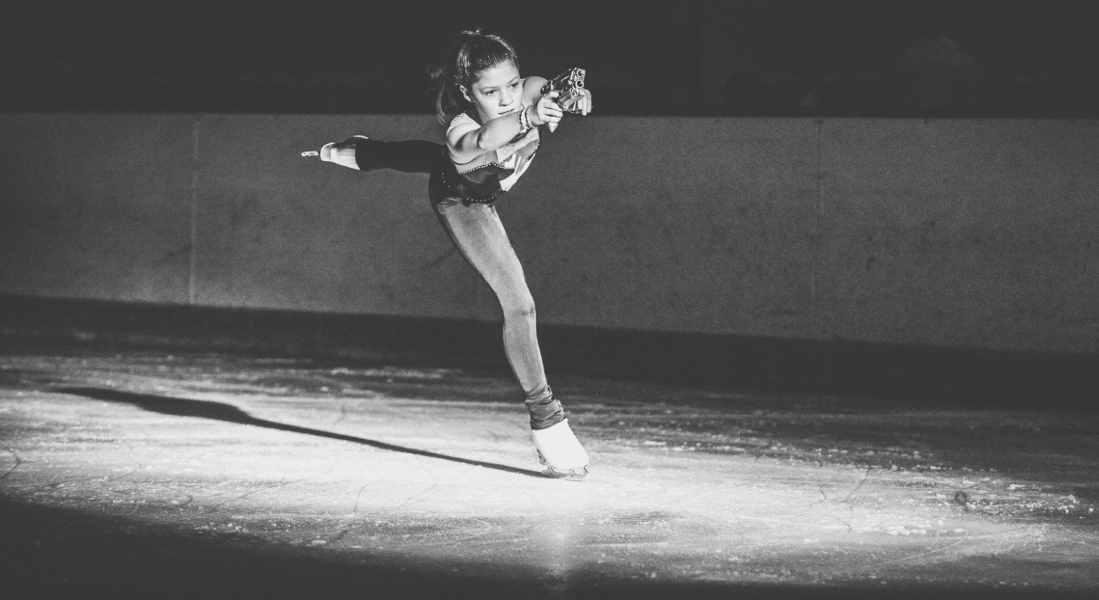 Skaters were in Stevenson in Ayrshire for the ‘Skate Ayrshire’ event at the weekend – and were led onto the rink by Ruby Boyd, who won gold in the level 4 ladies event – while sister Vivienne joined her on the podium, taking bronze.

Ruby’s success followed a recent impressive performance in Sheffield where she qualified for the British Championship to be held in November – where she will be joined by Emily Dale.

Emily, from Kingston, qualified at the Dundee Opens in August and the two Moray girls will be competing against the very top under 14s in the UK.

Back in Ayrshire, Elysia Glass took gold in the level 1 ladies while the top medal were also won by Rowena Mackessack-Leitch in the level 10 short and free program events with three impressive double axels. Elise Green won silver in the level 3 ladies competition.

In the level 2 event, Charlotte Wright won silver with Buckie’s Ellyn Smith winning bronze. Narrowly missing out on medals in their events were Shelby Simmers and Emma Marandola, while there were also strong performances from Emily Dale, Madison Mitchell and Kirsty Imlach.

The club’s success follows another recent medal haul at the Dundee Opens in August where the skaters won four golds, a silver and four bronzes.

Graeme said: “Moray club and its skaters have hit the top yet again against the best skaters in the UK – this was another impressive medal haul against Britain’s best.

“We gained another place in the British championships which is an amazing achievement and most of the skaters also achieved personal best scores.”

The Moray club is one of the most successful in the UK, priding itself in providing skating tuition for all ages and abilities – and has produced Scottish champions, members of the GB team, international medallists and sportMoray and sportScotland award-winners.

The club’s popular learn-to-skate classes resume on Saturday, September 17 and then classes will be held every Saturday from 10.45 to 1.15 at Moray Leisure Centre.

Children and adults of all ages and abilities are welcome, including raw beginners, and the first lesson is completely free. The club also provides its own free high-quality figure skate hire. For further details call Mike on 07974 387326, check out the club’s website – or just turn up on the day.