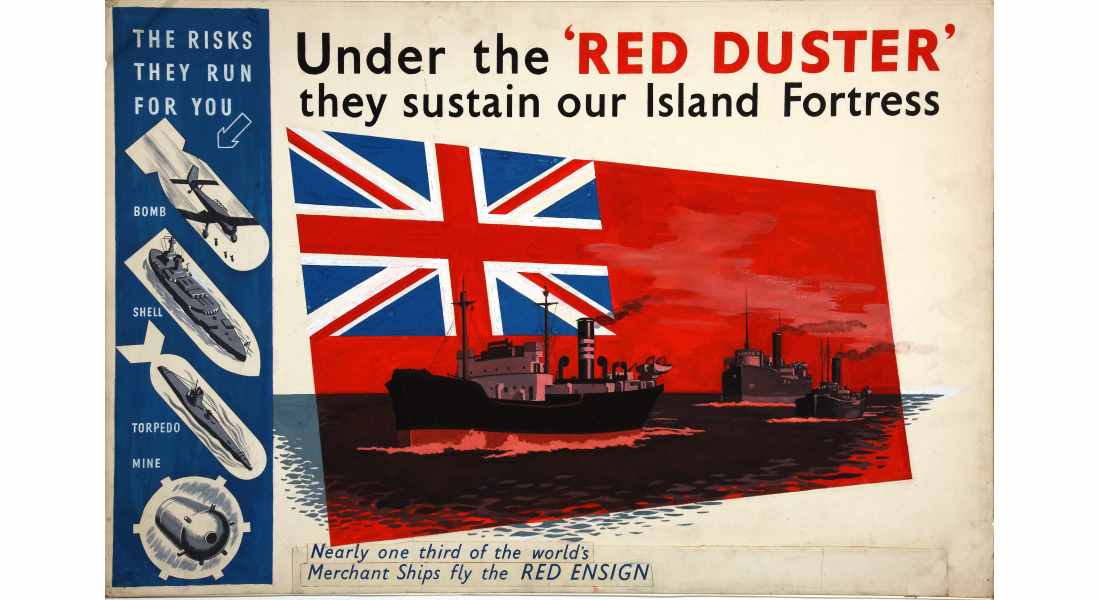 A TRIBUTE TO the British Merchant Navy is being made this weekend through the flying of the world renowned Red Ensign over Moray Council’s HQ.

Commonly known as the ‘Red Duster’, millions of seamen have proudly served under the flag around the world, including through some of the most dangerous periods in our history as they strove to ensure Britain was fed and supplied in times of war.

The date – September 3 – was selected as Merchant Navy Day, marking as it does the day SS Athenia was torpedoed just a few hours after war was declared in 1939 – with 128 passengers and crew losing their lives.

The unveiling of the Red Ensign will be conducted by Councillor Chris Tuke, a former RAF flyer who is Moray Council’s Armed Forces champion.