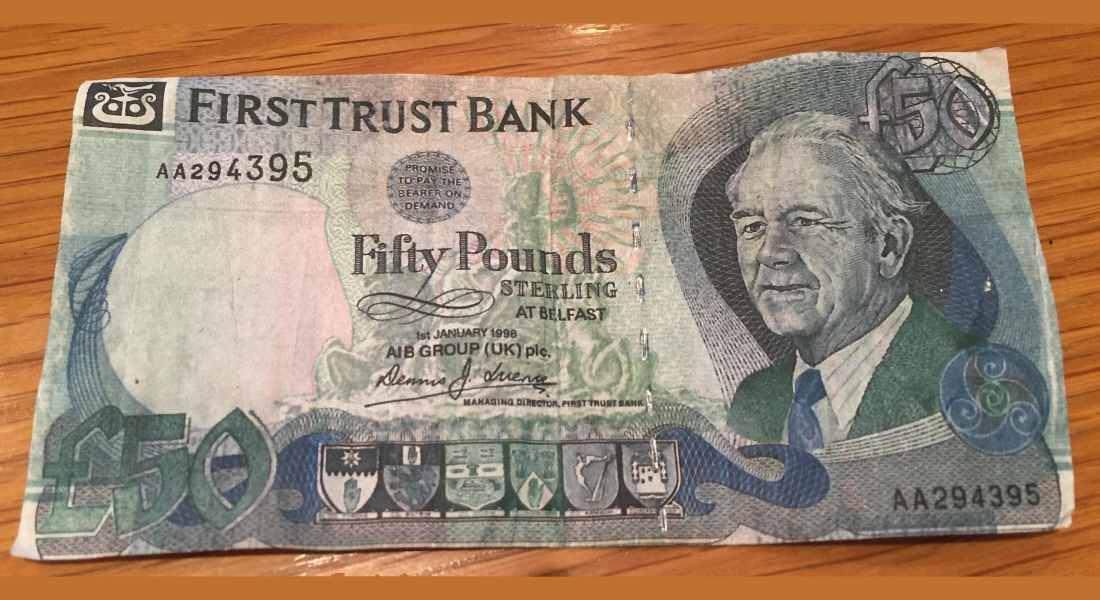 ELGIN BUSINESS OWNERS are being warned to be on the lookout for counterfeit currency that is not being detected by detector pens.

In a warning issued by Elgin BID yesterday it was noted that a counterfeit currency detector pen had been used on a note at the till – it however failed to be detected as fake as it is believed criminals are now coating notes with a wax substance, such as sun cream, that allows the notes to pass the ‘pen test’.

Business owners are being warned to be aware of people in particular who are attempting to make small purchases with large denomination banknotes.

The revelation came at a meeting discussing retail crime – a circular to business owners saying: “It was noted at the August meeting that the total reported losses through theft for the previous month in Elgin amounted to £4,223.05.

“This does not take into account any unreported losses. The group are keen to engage as many as possible to assist in preventing further losses by joining them at the monthly meeting.

“Police Scotland urge businesses to report all crimes, be it attempted or fully committed thefts/incidents – this assists them in building a case or to trail the activity of shoplifters/offenders within the town.”

Elgin BID are encouraging members to join their free Crime Prevention intranet service that assists in identifying criminal activity – and ultimately the prevention of crime in the town.

The circular added: “It is our aim to make Elgin an uncomfortable environment for criminals to operate. With the busy Christmas period approaching, crime levels are expected to rise and joined up working can help to provide a real deterrent to theft and other crimes.”

Samples of fake Northern Irish £50 notes have been circulated that, on close inspection, can be seen to contain discrepancies – business owners are being urged to show these to staff members.