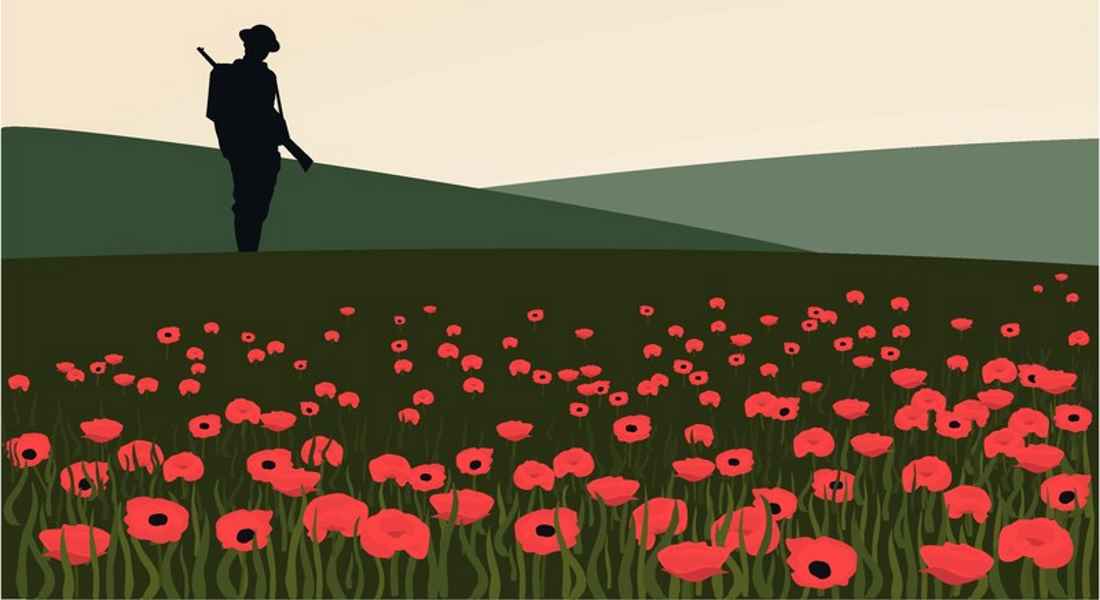 YOUNG MORAY READERS have the chance to take part in a project that seeks to introduce them to fiction that is set in the First World War.

A project taking place to coincide with the centenary of the midway point in the 1914/18 conflict included books set on the Western Front, in the desert, on the home front and in the air and sea.

While for the most part seeing the conflict through British eyes, several of the books look at the war from other perspectives – including those of German military.

The collection has been selected by Moray Council senior librarian Jane Sandell, who specialises in young people’s services and who has a special interest in books from the period.

Jane said: “I am so pleased that I will be able to share them with young people. The last few years have seen many First World War novels published and republished – and these join an already excellent selection.

“By their very nature they often contain difficult elements, but most of them are centred around characters who are people just like us, caught up in unimaginable circumstances.”

The project is to be launched at the end of October with a half-way introductory session where there will be the opportunity to meet a number of authors – including Theresa Breslin, Paul Dowswell and Linda Newbery. That will be followed by a series of monthly book groups.

Young people in P7 to S3 who are interested can obtain more details from their local library where they can also sign up to take part.

Although open to anyone in that age range, the project is aimed at mature, enthusiastic and committed readers who are prepared to discuss, debate and blog about the books they read.