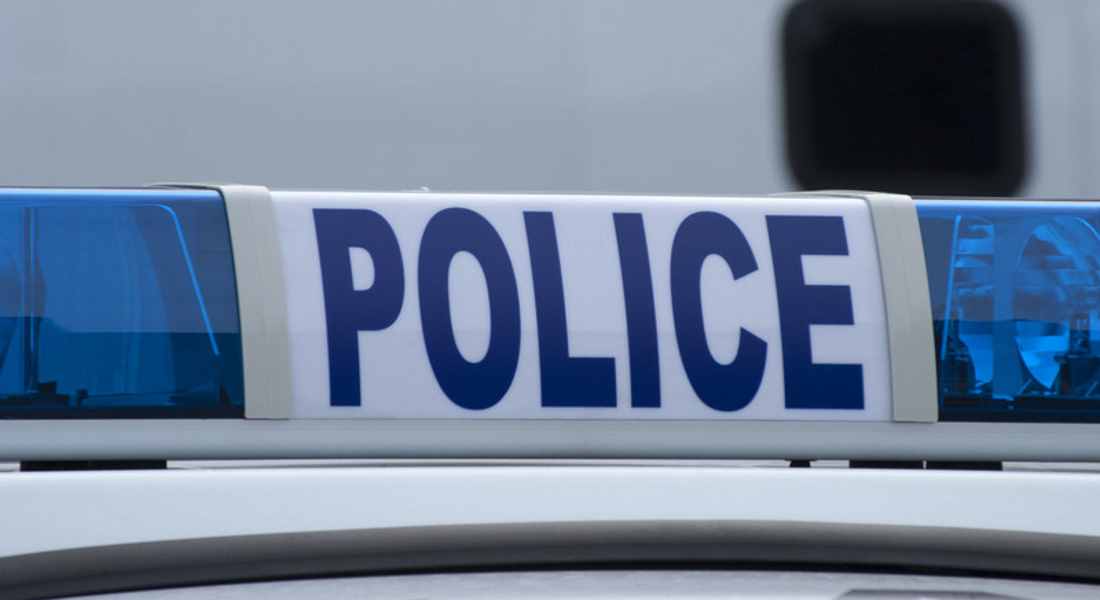 POLICE HAVE ISSUED an appeal for witnesses following a suspicious fire to a car that had broken down on the A96 between Huntly and Keith.

A silver Renault Megane had broken down at around 6.45pm on Tuesday and left at the roadside – around 11.30pm that evening it was seen to have been damaged with broken windows.

At 2.10am the following morning it was discovered to be on fire.

While nobody was injured as a result of the incident, police are appealing for anyone who may have information to come forward.

Investigating officer PC Craig Arnott said: “It is believed that the fire was started intentionally and we are appealing to anyone who may have seen the vehicle or any suspicious activity near it over the times mentioned to contact the police on 101.”