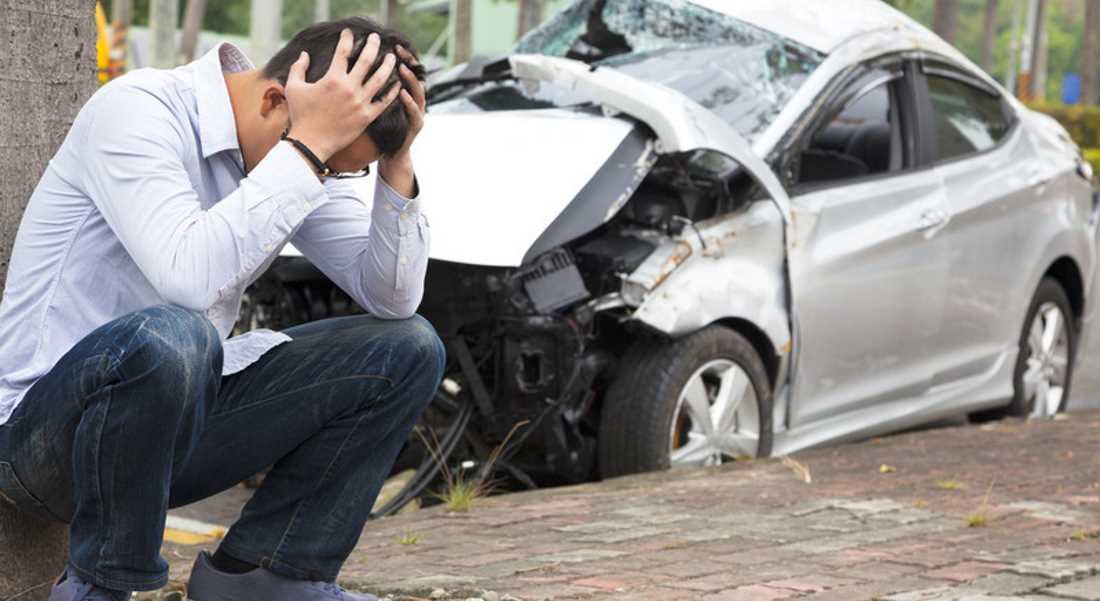 A REDUCTION IN the number of people killed and seriously injured on Scotland’s roads has been welcomed by a regional MSP.

However, Highlands and Moray MSP David Stewart, who has campaigned on road safety issues for many years, warns that it remains the case that one person losing their life on our roads remains one too many.

Figures produced this week by Transport Scotland and the Scottish Government have shown evidence of progress against the Scottish Road Safety Framework – however, and in particular at this time of year, too many people are still being seriously injured or losing their lives on roads in Moray and throughout the country.

“I of course welcome the reduction in the number of persons killed and seriously injured on our roads,” Mr Stewart said, adding: “But we have to accept that one person killed is one person too many and we all have to continue working as hard as we can to make our roads safer for all road users.

“Transport Scotland and the Government have released the latest figures to show evidence of progress against the Scottish Road Safety Framework, but what seems to get lost in such matters the work of many community businesses, organisations and individuals who all do their bit, no matter how small, to help make our roads safer.”

Mr Stewart’s comments come in a week that has seen several accidents on Moray’s roads, including one fatality. There was also another accident on Thursday evening when two people were injured after being hit by a van on Edgar Road in Elgin.

Both were taken to Dr Gray’s Hospital although their injuries are not thought to have been life-threatening.

On that national picture produced by the latest research, the MSP said: “What concerns me is that a fairly recent Transport Research Laboratory document highlighted that in Scotland 12.5% of all road collisions involve a drivers aged between 17 and 19 years.

“If a pilot graduated licence, which I have campaigned for now for nearly seven years, was introduced, there could be up to 45 less deaths and up to 299 less casualties.”

“In Moray over the last two years there were two road deaths and last year there were 35 serious injury collisions compared to 47 the year before.

“Whilst these figures are thankfully heading in the right direction we have much to do yet to make our roads safer and tackling driver behaviour is one key element. I will continue on my campaign to have a form of graduated licence introduced in Scotland and I hope over the coming months to launch at least a couple of road safety initiatives in Moray.

“A reduction in the drink drive limit of course will also help, along with campaigns to improve driver behaviour. However, I would like to see more done with regards to drug driving and I have been campaigning for the introduction of drug driving limits and drugalyser machines to allow the Police to deal more effectively with suspected drivers stopped at the road side.”