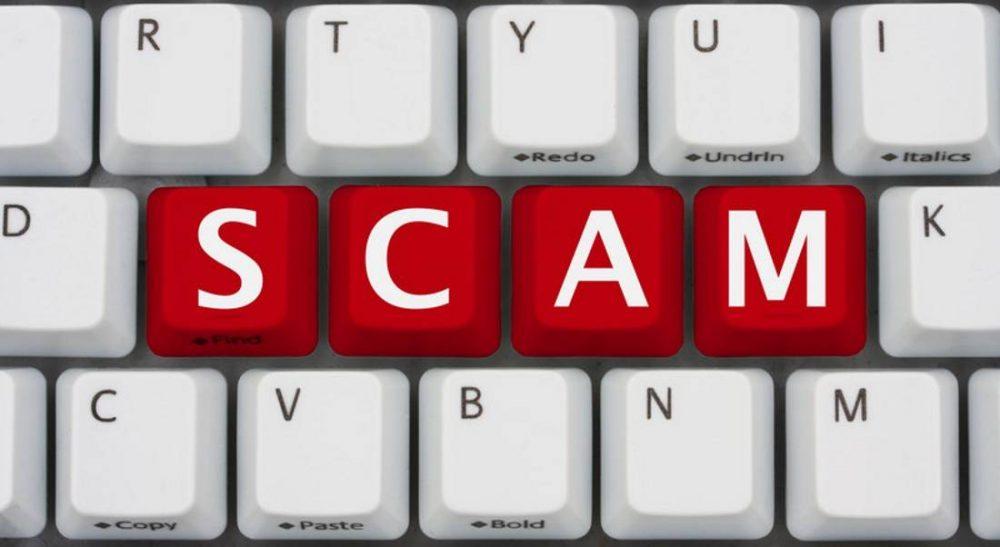 PEOPLE IN MORAY are being warned to remain vigilant against rogue traders who are increasing their efforts to part the unwary from their hard earned cash.

Today marks the beginning of a national ‘Keep Rogues in the Cold’ campaign, which aims to inform consumers of the dangers they face in a year when 23,000 complaints were lodged with the information commissioner.

A popular scam currently being operated is to cold-call potential victims with the promise of grants under the ‘Green Deal’ home insulation and heating scheme – which actually ceased to exist 16 months ago.

Fiona Richardson from Trading Standards Scotland said: “Rogue traders always seek opportunities to dupe consumers – and some are still offering improvements under the Green Deal, which ceased in July 2015.

“The long-term repercussions of being caught out can be substantial – sizable debts can take years to repay. If you receive a telephone call or person at your door saying you have qualified for a government or any other grant, treat it with caution as often no grant exists.”

The Keep Rogues in the Cold campaign is being run over the next two weeks and is being operated in conjunction with Citizens Advice Scotland and the Home Energy Scotland scheme which is funded by the Scottish Government through the Energy Savings Trust.

Ken Macdonald, head of the Information Commissioner’s Office in Scotland, said: “Our greatest ally in the fight against nuisance calls is the public.”