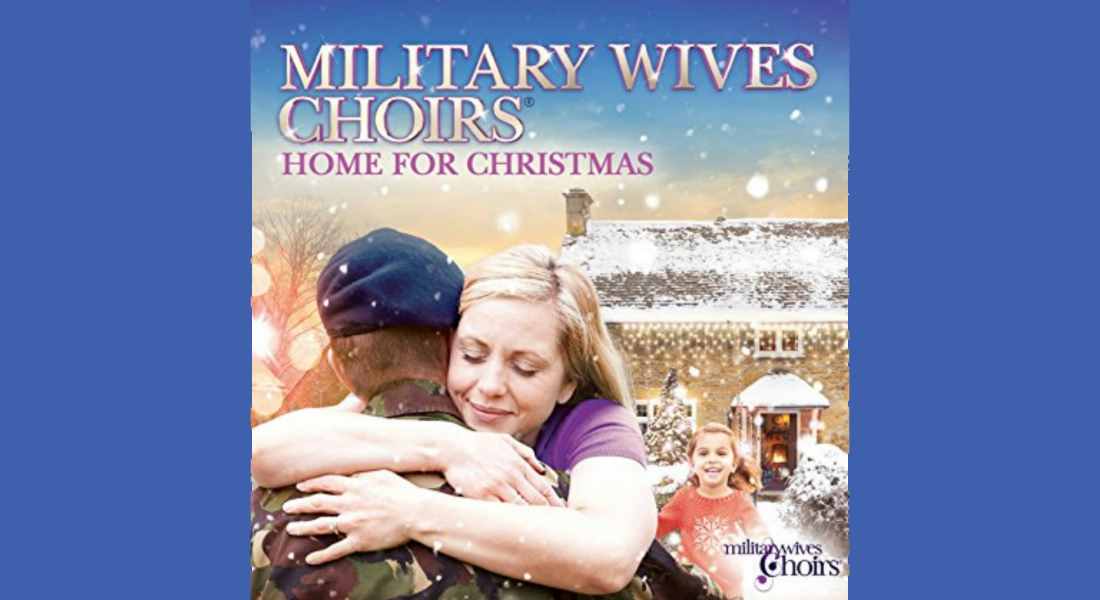 MEMBERS FROM THE Lossiemouth and Kinloss Military Wives Choirs are keeping their fingers crossed that a new album and single being released next month can top the Christmas charts.

Choirs from every part of the UK have been coming together to record the album – ‘Home for Christmas’ – with a national tour also organised to coincide with the official release of the album involving several of the choirs.

Success is no stranger to the ladies of the Moray choirs – they were both invited to perform with Lulu during her recent tour of the UK, giving them a taste of large venues – and large audiences.

Home For Christmas features classic seasonal music including timeless favourites Deck the Hall, Silent Night and Once in Royal David’s City. The 12-track CD is currently available for pre-order online at Amazon

Families of service personnel move around frequently and it can be tough to put down roots, make new friends and get to know people in the local community. Add to that the stresses and strains of loved ones being deployed away from home often for long periods, and life can have its challenges.