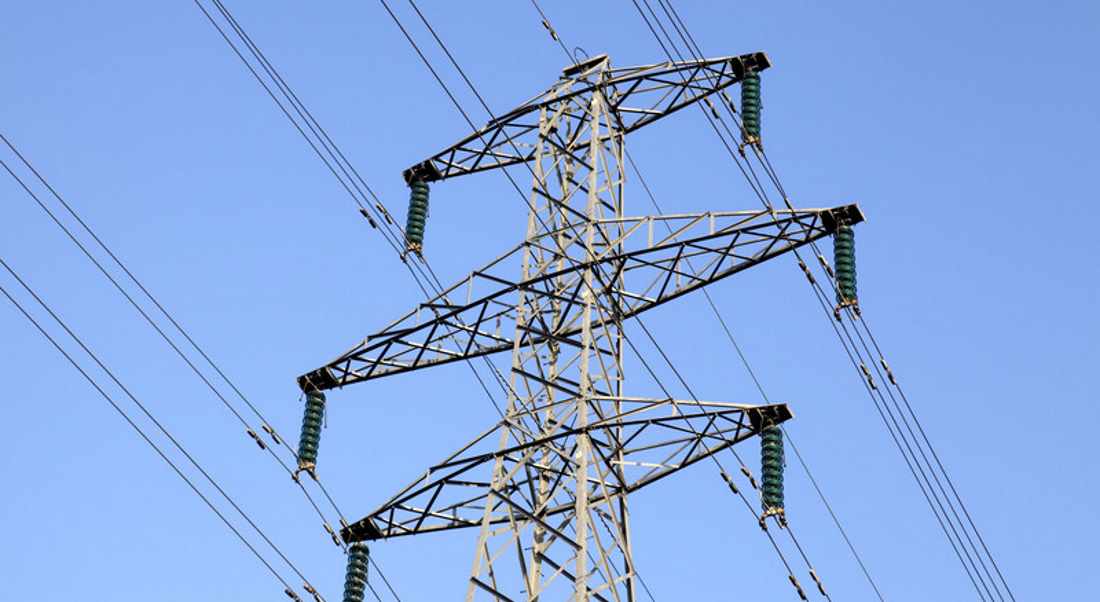 A TRAGIC INCIDENT near the Blackhillock power substation at Keith has resulted in a man losing his life.

Police were alerted shortly after 9am this morning and attended the scene after learning that the man, who worked for BAM Nuttall who are currently sub-contracted to assist in the building of new substations in Moray, suffered injuries.

A statement from BAM Nuttall confirmed that one of their employees was involved in an incident at the substation and subsequently died from his injuries. Health and Safety Executive officers are working with police to establish the circumstances.

The chief executive of BAM Nuttall, Stephen Fox, said: “Our thoughts and deepest condolences go out to all of the family, friends and colleagues of our employee, who was involved in this tragic incident. We are working closely with all relevant agencies and authorities and a full investigation is under way.”

A Police spokeswoman added: “We were called following the death of a man near Blackhillock quarry. We believe it’s between the Blackhillock substation and quarry.

“Inquires are ongoing to establish the circumstances involving police and the Health and Safety Executive. As with all sudden deaths, a report will be submitted to the Procurator Fiscal.”