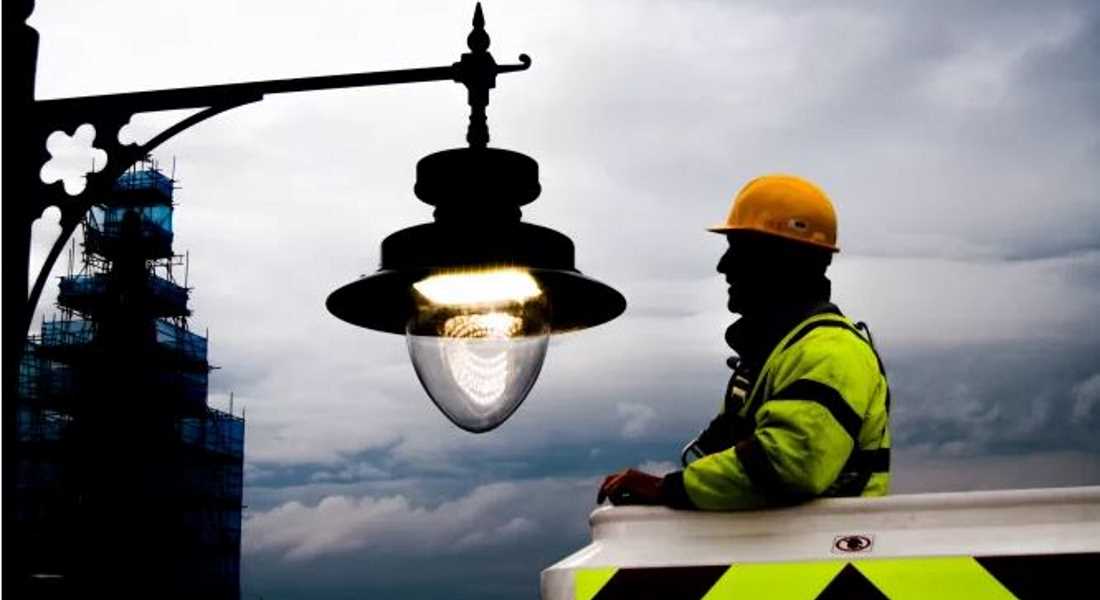 STREET LIGHTING THROUGHOUT Moray will be more efficient and cost effective through a £5.5million replacement project that is now well under way.

Many communities are already seeing the benefits of the energy-efficient LED systems already in place, according to Moray Council, who say that they provide a “vastly improved” colour rendition and reduced light spill.

That should mean that only those areas intended to be lit up are – and produce a more even spread of light along streets. However, some residents with lights immediately outside their homes say that the lights are producing more ‘bright, white light’ that is a deal more intrusive than previously.

Over 17,500 lights will be replaced in the region over five years and will reduce the Council’s electricity bill by around £20million over the next 20 years – while also greatly reducing carbon emissions.

The council’s roads maintenance manager, Mark Atherton, said that in addition to providing an enhanced quality of lighting, the five-year programme was a sizeable spend-to-save initiative which would have medium and long-term financial benefits for council taxpayers.

He added: “Most of the existing street lights emit what we call orange light from bulbs that are expensive to run in terms of electricity consumption. Not only that, manufacturers are gradually stopping making them so spare parts are harder to come by and the lights become more costly to maintain.

Mr Atherton said the high quality white light source of the LEDs improved visibility on streets and footpaths with all the benefits that brought in terms of road safety and community safety.

While Moray Council say that the LEDs had the advantage of reducing light pollution and light spill into windows, gardens and the night sky, some residents have a differing opinion with one telling insideMoray: “We are really noticing the lights right outside our window now – they are certainly clearer, the trouble is, despite what they say, that brighter light does spill into our home.

“To be fair though it is a balance – the streets are brighter and so safer, the slight spill can be halted by heavier curtains or blinds so that is what we have to do.”

Mr Atherton insisted that the lights are not brighter: “There may be a perception of that because the lamps emit a different colour of light, but that is not the case.

“There are no known health issues associated with the LED units we are using and they all meet the appropriate British standard. LED is a low energy light source which has been used successfully and

Council Leader Stewart Cree said that the investment was a “classic example” of spending to save in the longer term, adding: “Not only that, it goes a long way to enhancing the council’s green credentials in reducing carbon emissions and provides communities with better quality street lighting with the benefits that brings in terms of community safety.

“It is a win-win-win combination and I know that communities where the new lighting has been installed are already very impressed with the results.”