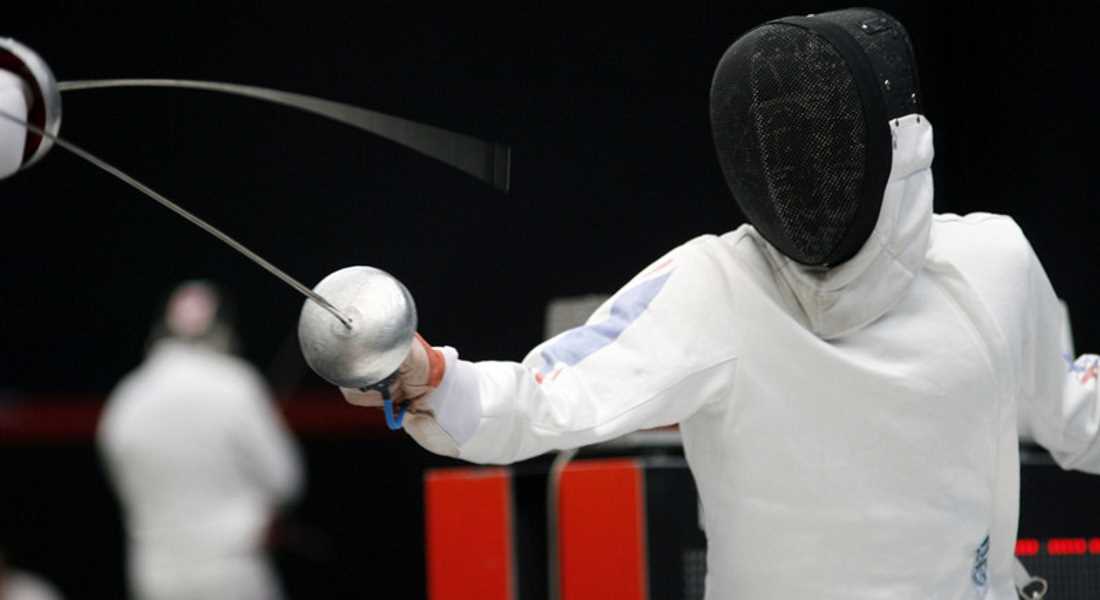 SCOTLAND’S FENCING ELITE will once again gather in Moray this month when Elgin High School plays host to the most northerly open event on the calendar.

The Elgin Duellist Fencing Club hosted a similar event in 2015 that attracted competition from as far afield as Spain and Switzerland.

Now both men and women from fencing clubs around the country will again compete on the last weekend of this month.

Home hopes will be pinned on five members of the Elgin club, with event organiser Robin Paterson saying: “This is the fourth time that we have hosted this competition and will be welcoming fencers from throughout Scotland.

“For the Elgin Duellist’s taking part this will be either their first taste of fencing at this level – or an opportunity to try to improve on their result from last year.”

It is hoped that the event will encourage young people, in particular of primary school age, to try out the sport with free ‘taster sessions’ using a plastic epee being offered during the event.

Sessions on Saturday, October 29 will take place at 1pm, 2pm and 3pm while on the following day they will be at noon, 1pm and 2pm. Fencers do not need to book in advance although they can obtain further information by contacting Mr Paterson on 01343 541302 (after 7pm).