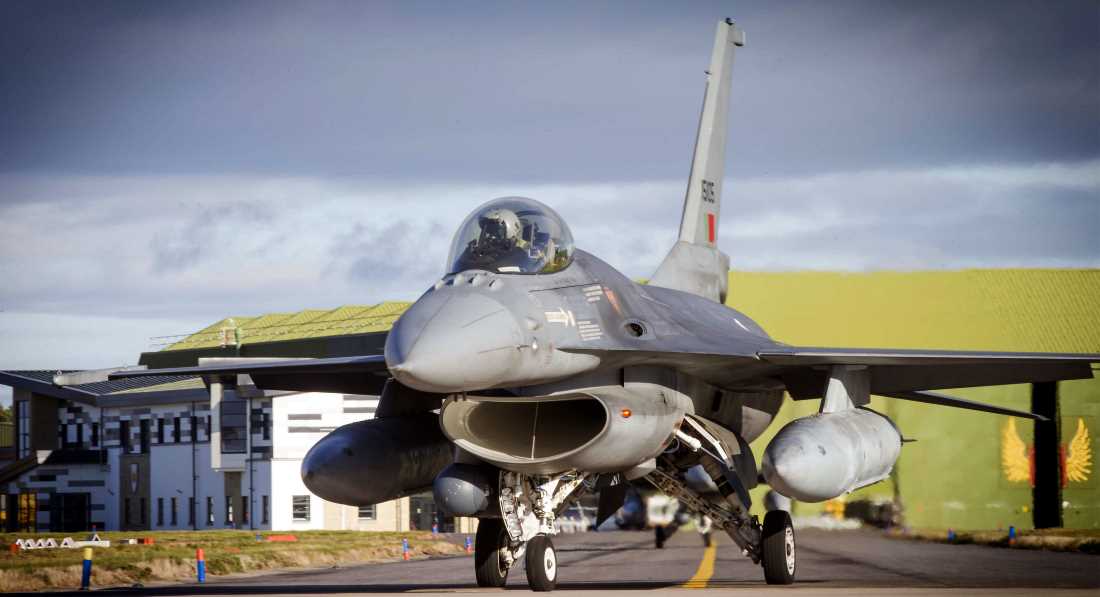 QUIETER TIMES WILL be descend on Lossiemouth locals from today as the second biannual Exercise Joint Warrior draws to a close.

Aircraft from around the world have been hosted at the RAF base over the last two weeks, including Portuguese F-16s which proved to be the greatest attraction for enthusiasts – and turned a few non-enthusiastic heads around the Moray town.

Another attraction was the US Navy’s P-8A Poseidon aircraft that will soon become a fixture in Moray – and one that local politicians and civic leaders had a very close encounter with during the exercise.

Lieutenant Austin, Tactical Officer on the US Navy P8, said that she found the Exercise extremely useful both in terms of working with other nations and for her crew.

She added: “It’s been awesome working with our NATO allies during Joint Warrior, and refreshing to see how seamlessly the whole Exercise has worked.

“We’ve really learned a lot in terms of how to operate in this geographical area and the challenges that brings; and that’s been exciting.”

“Planning begins some six months prior to the start of the exercise and the intensive work continues until the last exercising aircraft has left Lossiemouth. Working with our whole-force colleagues and the visiting aircrew and ground crews is an enriching experience, with each learning from the other, and ensuring all personnel are prepared for deployed NATO or Coalition operations.