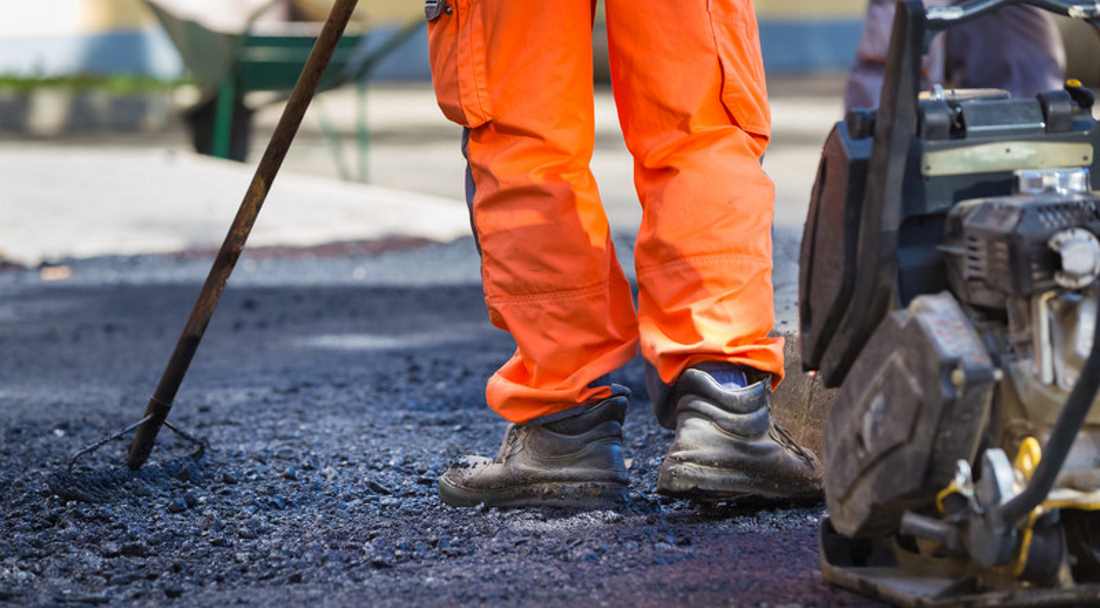 MORAY MOTORISTS ARE facing another period of disruption on a major artery used by almost 14,000 vehicles each day.

Bear Scotland, who are responsible for major roads throughout Scotland, last night began surface work on a section of the A96 at the Spynie Kirk junction on the western approach to Elgin.

The £284,000 project will see a convoy system in operation overnight this week from 7.30pm until 6.30am with traffic being restricted to just 10mph between Ardgilzean and Oakwood.

During the day, the same stretch will be subjected to a 30mph speed limit – caused by the temporary surface that will exist until the works are completed, which is expected to be by the end of this week.

Andy Thomson, Bear Scotland’s north-east representative, said: “These essential resurfacing works will improve the condition of the A96 at this section, creating a smoother and safer journey for motorists.

“We have taken steps to minimise disruption as much as possible during these works, including carrying the works out overnight and avoiding working on Friday or Saturday nights.

“We would encourage motorists to plan their journeys in advance and leave some extra time for their journey.”