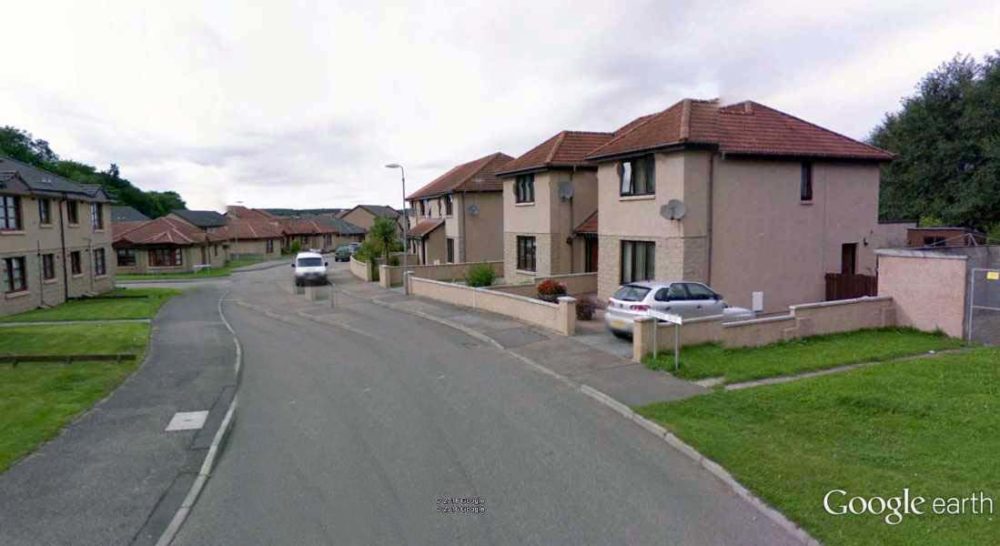 POLICE IN ELGIN have issued an appeal for information from the public following what they described as a “suspicious incident” in the town.

The incident happened on Saturday evening at around 6.30pm on Bremner Drive. Two girls were approached by a man who was driving a black saloon car.

Sergeant Scott Brander commented: “At this time there is nothing to suggest that anything untoward has happened, however, we would like to trace the driver of the car to establish the exact circumstances.”

Anyone who believes that they may have information that would be of assistance to the investigation is being asked to contact the police via the non-emergency 101 number.