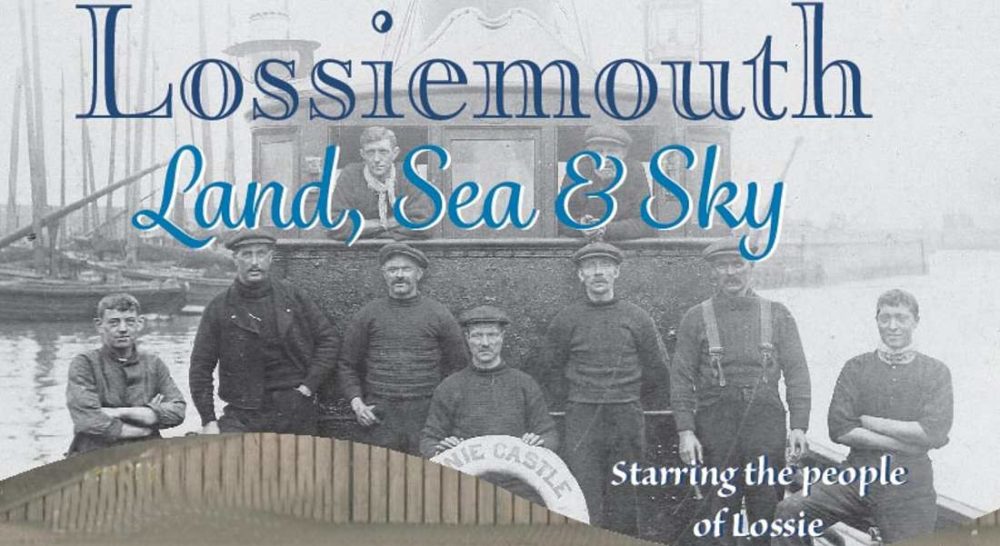 RESIDENTS IN TWO MORAY towns will be able to view for the first time documentary films that chronicle life as it was and today in their communities.

The first showing of the work by Creative Visions Moray will be seen on Friday at the Lossiemouth Town Hall from 7pm with the showing of ‘Lossiemouth, Land, Sea and Sky’, which will also be shown at St Gerardines High Church at 10am on December 10.

Shooting for the Lossiemouth production took several months and included shooting at Pitgaveny Estate and Spynie Palace – with the team also on hand to record the homecoming of the town’s double Olympic champion Heather Stanning.

Project leader Yvonne Findlay said producing the film was not without its challenges: “Sadly the Lossiemouth intergenerational community heritage project was unsuccessful in securing funding, so the project now relies on a successful turnout out the screenings and subsequent DVD sales.

“Ours is a social enterprise so profits, if we are fortunate enough to have any after production costs are met, will be returned to the community.

“The team have undertaken a considerable amount of work over the year to make this film possible including the restoring of interesting cine film, which provides a fascinating insight into Lossiemouth’s history.

Next up for the project will be the premier screening of ‘The Royal Burgh of Forres’, which has been shot alongside the Lossiemouth project over the last year. That will be shown at the Forres Town Hall on December 3 with doors opening at 7pm.

Tickets for the showings are available from The Hub on Tolbooth Street in Forres and at the Lossiemouth Post Office (Buckleys).