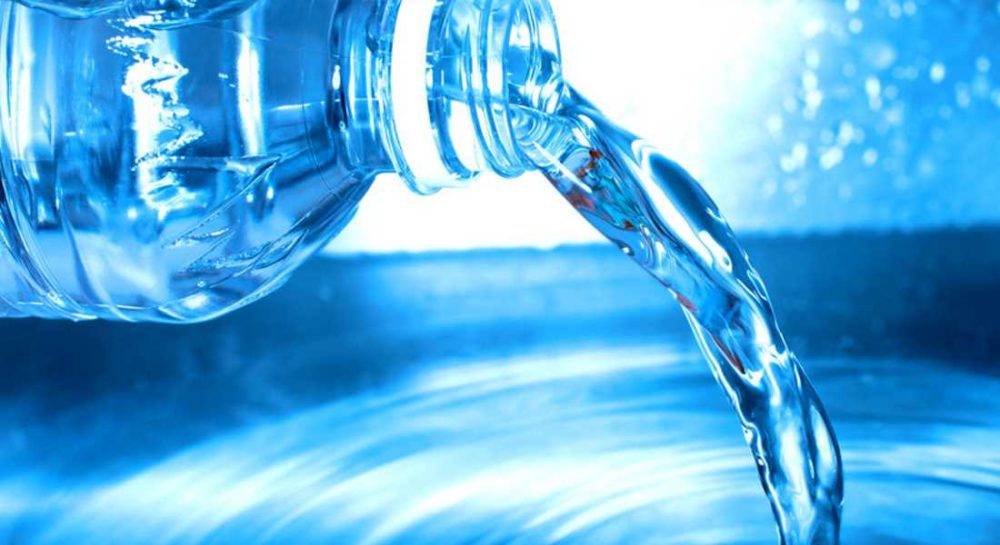 A LACK OF SCOTTISH bottled water in the WH Smith outlet on Waverley Station in Edinburgh has landed a Moray MSP in a tit-for-tat row with the deputy leader of the Tory party in Scotland.

Richard Lochhead has written to the retailer complaining out their selling “mainly imported products” at the station – taking particular offence given his former job as food and environment minister.

In his letter to WH Smith, Mr Lochhead said: “I believe it is especially important that retailers in high-profile locations such as our main railway stations promote Scottish products given that these stores can act as showcases for what Scotland has to offer.

“Often your stores are the first port of call for visitors arriving in Scotland and WH Smith can play a role in helping promote our food and drink to tourists passing through our railway stations and airports.

“I note that at your busy Waverley store in Edinburgh for instance that you sell mainly imported products including even bottled water.

“I believe that this is a missed opportunity for both our food and drink industry and WH Smith. I would be grateful if you could let me know if you would be willing to consider making your stores, particularly your high profile stores, showcases for Scottish products.”

Jackson Carlaw, deputy leader of the Scottish Conservatives, said that the SNP MSP appeared to have ‘lost the plot’ in particular following a Parliamentary motion from one of his colleagues linking Brexit with smaller Toblerones.

Mr Carlaw said: “It’s almost like nationalist politicians have some kind of bet on who can come up with the most ludicrous grievance. If they’re not urging the UK Government to intervene on the Toblerone row, they’re whinging about bottled water brands.

“That Richard Lochhead thinks this is a top priority demonstrates just how much he and the SNP chocolate munchers have lost the plot.”

A spokesman for WH Smith said: “We’re proud to stock our Scottish stores and cafes with a wide range of Scottish goods including Scottish milk, and pies from Strathmore Foods, as well as books and souvenirs.

“We are particularly supportive of Scottish authors with in-store events, and participate in local school-led or other literacy activities.”